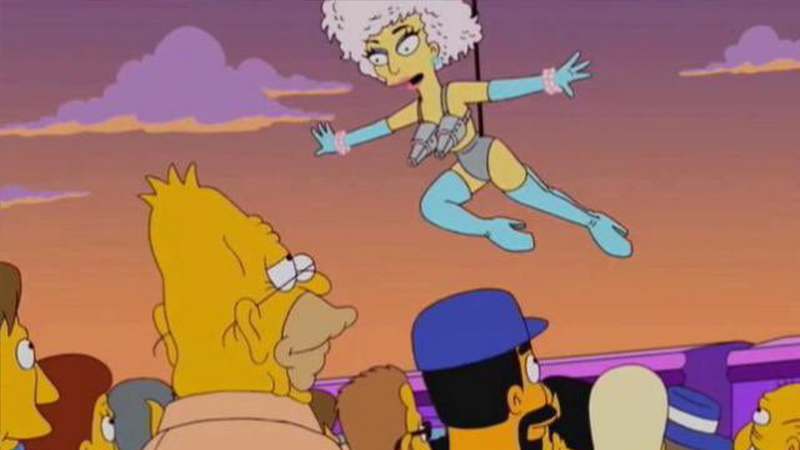 Lady Gaga just did a fantastic performance during the Super Bowl LI Halftime Show. Music, fire, flying, choreographed audience members, patriotism, and more were on display. It was truly something else. And social media had some fun with it too during the spectacle. Fandom has pulled together the best (and geekiest) tweets about Lady Gaga’s performance all in one place! Let’s take a look at her performance, and then the reactions.

Wonder why @ladygaga decided to do an unfunny version of my song?

Update: We were one pink cowboy hat away pic.twitter.com/nvFMHZSFOH

This is incredible. Thank you internet. pic.twitter.com/fnPB1gBcYX

Jumping from the top of the stadium. The #LadyGaGa #HalfTimeShow is impressive #SuperBowl pic.twitter.com/u6kuDcAxaf