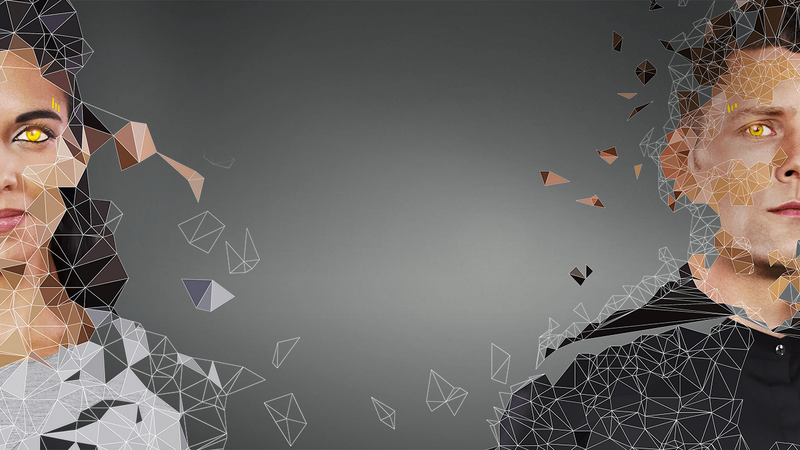 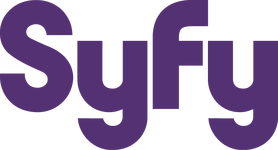 The future is now. Syfy’s new original series Halcyon is a futuristic murder mystery set in 2040 that blurs the line between the virtual world and the real one.

When detective Jules Dover (Lisa Marcos) and her virtual intelligence partner Asha (Harveen Sandhuin) are tasked with solving the world’s first virtual murder. Blake Creighton (Michael Therriault), who is CEO of Halcyon, the world’s leading VR company, creates a technology that stimulates the brain mimicking 4 of the 5 senses, excluding touch. When Creighton is found dead, his mysterious murder that shouldn’t even be possible opens up a whole new world of questions that stretches the boundaries of everything thought possible.The series is brought to you by director Benjamin Arfmann and Secret Location creative director Stefan Grambart.

Here are 5 reasons you should watch Syfy’s VR-enabled Halcyon:

Syfy will air 10 traditional episodes of Halcyon interspersed with 5 VR episodes that will allow you to experience the show through an interactive 3D world and take you deeper into the mystery. That’s right, you’ll actually be able to view the crime scene along with the detectives and discover your own clues. The 5 VR episodes can be experienced exclusively with the Oculus Rift and Samsung Gear VR.

What if you don’t have a VR headset? Don’t worry, a short recap of the VR episode will air before each traditional episode to keep you up to speed.

Halcyon Is Unlike Anything on TV

Halcyon is unlike any show you’ve seen before, this is not some cheesy low-budget gimmick. The VR episodes are built completely in 3D using unity for a truly immersive experience. Halcyon was produced in collaboration with Secret Location — a content studio for emerging platforms that combines cutting-edge technology with traditional storytelling to create powerful experiences. The VR scenes were filmed with motion capture and with volumetric facial captures to get the actors in the space. There’s traditional animation, and soundstage recording as well. It all comes together beautifully for a viewing experience you can’t get anywhere else.

Mystery Fans Will Love It

We all love being kept on the edge of our seats by a good whodunnit, this is the only series that doesn’t leave you hanging until next week’s episode. Just pop on your VR headset and dive deeper into the episode. The crime took place in virtual reality, so the actual crime scene itself is virtual. Push the investigation forward by unraveling clues and hearing additional conversations not aired in traditional episodes.

It’s almost like the show crosses over into a game where you’re the player. Will you discover something the detectives missed?

It’s a Great Reason to Buy a VR Headset

Have you been wanting to get a VR headset but didn’t have a reason to? Well, getting ready for Halcyon is the perfect opportunity to finally take the leap. While your friends are still out there catching Pokémon, you’ll be solving crimes. #priorities

While we may not be as advanced as Halcyon just yet, there’s no doubt that virtual reality is a platform that’s here to stay. In a time when we rely on technology more than ever before, where do we draw the line? Are digital assistants and self-driving cars just the first steps to a new frontier or the path to our demise? As new technology replaces people and puts them out of work, is a war being raged on reality? Halcyon explores these themes and more. We all love the convenience of our smartphones, but at what cost?

Halcyon premieres on September 22, and the linear episodes are free to stream online. If you want to watch the VR episodes, you’ll need to download the Halcyon VR app on the Oculus Rift or the Samsung Gear VR.