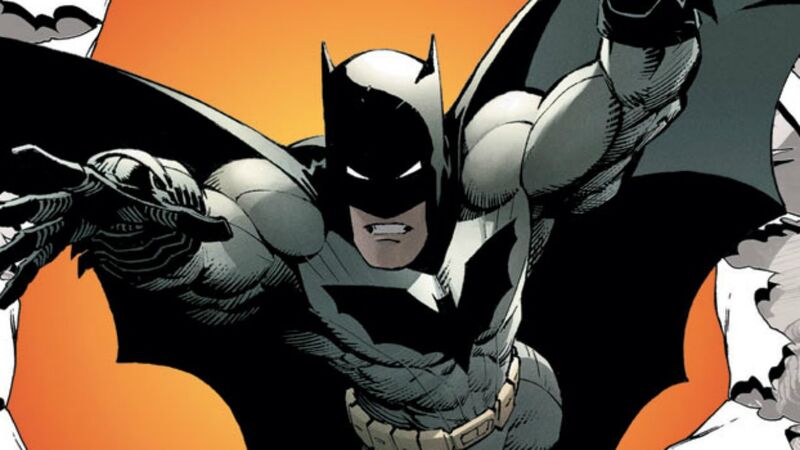 Through the Darkness, I Know Batman Always Has My Back

After witnessing a friend’s death, I went through a very severe depression. Everything I did seemed to make my life worse, and I couldn’t find a light at the end of the tunnel. It was one of the darkest points in my life. But when someone recommended I read the Batman: Hush story, I began to find something outside of myself that helped me gain the strength I needed to move forward.

Batman Is Just a Man

Most of Batman’s appeal for me is that he is just a man. He’s not an alien and he doesn’t have super powers. Instead, he used his inner strength to become disciplined and strong and he uses that strength to overcome any adversary. Ultimately, though, Batman is just a guy.

Understanding this strength in Batman helped me when I needed it most. Feeling lost after my friend had passed, I needed something to relate to. So, when I was reintroduced to the Batman comic books that I’d loved as a kid, it helped me delve deeper into a character who had lost his parents by similar means to that of my friend. I stopped feeling so alone.

Here is a guy who used this tragedy as a source of strength to make something more of himself, I thought. I can do the same thing so my friend’s death isn’t for nothing. Of course I knew Batman was fictional, but it was the idea of using his pain to grow stronger that really helped me during those dark days.

Since my friend’s death, leaving my house had become a struggle. But after reading Batman: Hush, my love of Batman was rekindled, and I needed to read and learn more about him and find out what new stories I should read next. And to do that, I knew it would mean I’d have to venture outside.

When I found a local comic book store in my area, I knew what I had to do. Instead of sitting in isolation, I had to reach out to others, leave my comfort zone, and meet new people. I had to go to the comic book store. This was yet another blessing that Batman gave to me.

The people at the store were bigger fans than I was, so I started to feel comfortable talking and theorizing with them about Batman’s stories. They allowed me to open up without judgment and they understood my connection to him. Over time, these people helped mold me into the person I am today.

Batman’s Got My Back

Years later, I realized what a gift I’d been given to have found the Dark Knight during my darkest hour. To mark this point in my life, I decided to permanently show my appreciation for the character who had helped me get out of a hole and kept me out.

So, in 2010, I marked myself with a tattoo on my back of a panel from Hush showing Batman emerging from the shadows. It was the perfect representation of how this story helped me emerge from my darkness and a reminder that Batman will always have my back. No matter what situation I am faced with, I know I’m strong enough to come out the other side.