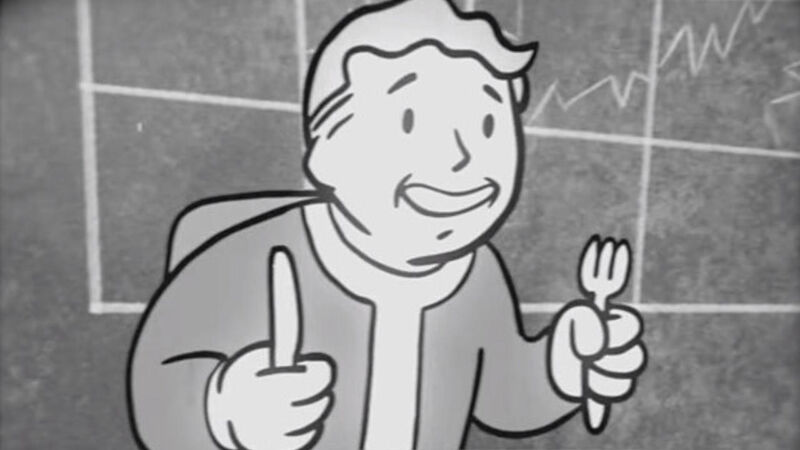 Celebrate Thanksgiving With the Best Game Foods of All Time

Power-ups have been around since the early days of gaming. Ever since Pac-Man first started chomping down power pellets and Mario consumed his first mushroom, game characters have used items to regain health or provide any number of temporary effects. Oftentimes, these power-ups take the form of food. Since food also plays such a big part in the Thanksgiving holidays, this got us thinking about some of our favorite foods featured in games over the years.

To celebrate this holiday season, we’ve compiled a list of our favorite video game foods. These include edible items that intrigued us, made us laugh, or just looked so delicious we wished we could try them in real life. We’re getting hungry just thinking about all of these!

Kirby’s defining feature is his ability to eat anything, so you better believe that the franchise has some delicious looking food. From the earliest games, you could munch on tomatoes and ice cream to recover health, and the collection has only grown since then. Games like the recent Kirby Triple Deluxe expanded the menu of health-restoring food and rendered it in stereoscopic 3D. Kirby’s lovely food has infected other games as well. Sister franchise Super Smash Bros. has a similar collection of food that looks delectable in the most recent Wii U release of the fighting game. Some of the pretty food even offers power-ups like the extra-spicy curry.

The Fallout series is full of foods that perfectly fit the post-apocalyptic theme. On the one hand, you have items scavenged together by survivors such as yourself, like crispy squirrel bits, Mirelurk cakes, and Brahmin steaks. On the other, you have items that are tributes to the wonders of preservatives and chemical engineering. Foods such as YumYum Deviled Eggs, Fancy Lads Snack Cakes, and Cram all managed to survive the nuclear fallout and somehow remain viable sources of sustenance.

One of the most popular Fallout food items seems to straddle the line between both worlds. Nuka-Cola was a popular beverage before the bombs fell, but its name proved to be eerily prescient. It remains one of the most prominent beverages available in a post-nuclear world. There even remain several varieties of the soda, such as the exceedingly rare Nuka-Cola Quantum. The Nuka-World expansion to Fallout 4 even lets you craft several all-new varieties of the irradiated pop. Just remember to brush your teeth (and take your RadAway) after drinking a bottle.

When it comes to food, you could call Monster Hunter a tad obsessed. While the series places a strong focus on weapon and armor customization, you can experiment just as much with your various meal options. If you’ve never touched Monster Hunter before, eating before every hunt is downright essential, since it can boost your health and stamina, and provide plenty of other passive bonuses.

Capcom really knows how to make these Monster Hunter meals look good. No matter what you choose, you’re bound to be presented with a massive piece of meat, slathered in dripping sauce. Even if you can’t taste it yourself, you can only assume it tastes good when your character devours an entire serving in just a few seconds.

Say what you will about Dracula, but he’s prepared for anything. That may explain why his labyrinthine castle features so many fully-cooked, well-preserved turkeys hiding within its walls. Cooked meat doesn’t have the longest shelf-life, so we can only assume Dracula cast one of his lesser preservative spells on the many meat pockets dotted throughout his property. Or maybe the Belmonts, living in a time with poor personal hygiene standards, simply have the fortitude to power their way through a desiccated hunk of Turkey? Whatever the case, the pixel artists at Konami certainly made those glistening pieces of wall meat look good.

You know you shouldn’t eat fast food, but it can be so hard to resist that comforting garbage. The Grand Theft Auto series has always understood that deadly dichotomy with recurring restaurants like Burger Shot and Cluckin’ Bell. The greasy, meaty food looks great, but the joking names remind you it’s not the healthiest choice. In Grand Theft Auto: San Andreas, eating there would even make you gain weight — a feature dropped in later versions.