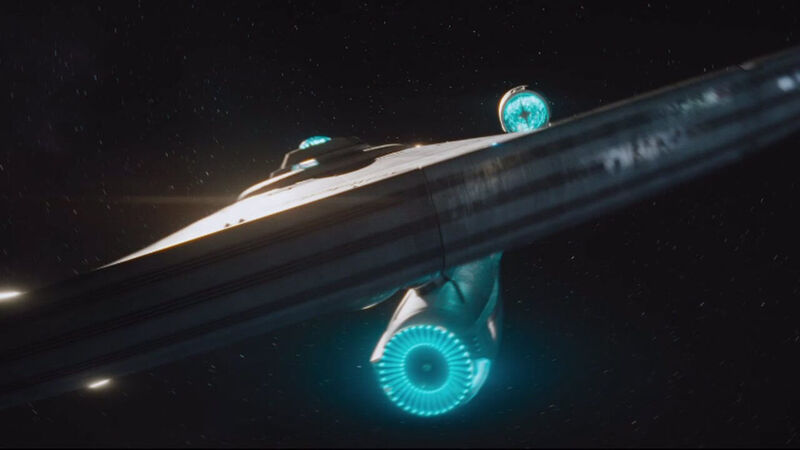 Star Trek first aired on television 50 years ago today. The franchise, created by the Gene Roddenberry, eventually expanded to include multiple incarnations across television, movie, game, comic, and pretty much any other medium you can imagine. Star Trek fans, or Trekkies/Trekkers, span multiple generations and are one of the largest fandoms in all of pop culture. Today, on the 50th anniversary of Star Trek, Fandom pays tribute to the franchise that dared to “go where no one has gone before” and made millions of fans dare to dream of a future filled with optimism, equality, and hope.

Here are just a few of the articles saluting Star Trek’s 50th anniversary.