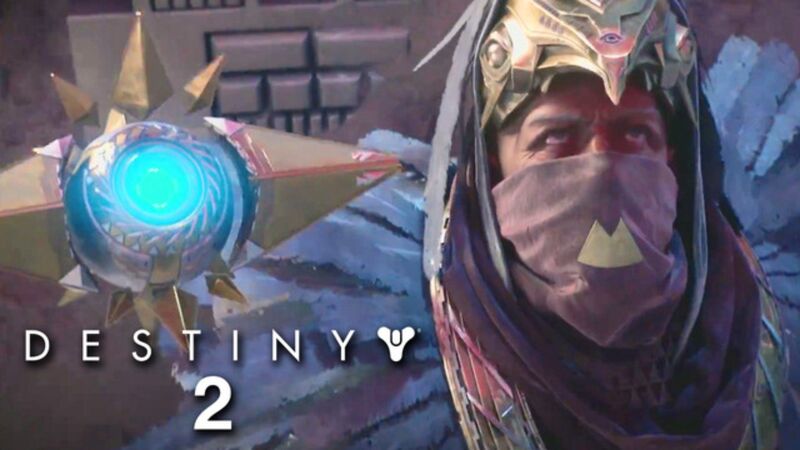 Everything You Should Know About ‘Destiny 2: Curse Of Osiris’

The long awaited first expansion for Bungie’s epic sci-fi shooter Destiny 2 is finally here. Titled Curse Of Osiris, this new narrative-focused experience tells the story of the mysterious Warlock, Osiris. Taking place directly after the events of Destiny 2‘s campaign,  fans will now have to track down Ikora Ray’s mysterious mentor in order to help save the world from a mysterious Vex invasion.

With the eponymous NPC having helmed the first Destiny‘s notoriously difficult Trials Of Osiris, many fans will be keen to finally find out more about this elusive anti-hero. It’s not just Osiris we’ll be learning more about though; Bungie also promises that this new DLC will finally shed some light on what the true Vex’s purpose is.

Yet, with little else revealed about the new expansion aside from its cool sounding premise, we decided to speak to Bungie and dig a little deeper. Behind closed doors in Paris, the studio shed some light on exactly what guardians can expect to find in the upcoming content pack. Without further ado, here’s what’s coming to Destiny 2 on December 5.