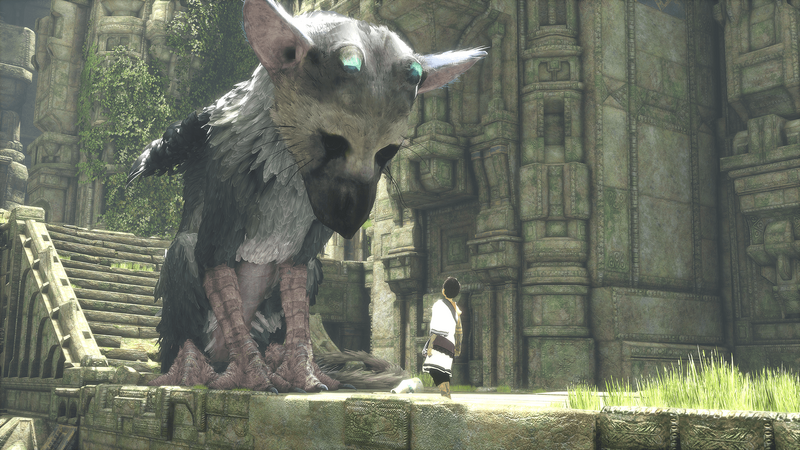 UPDATE (6/10/2016): In an interview with Financial Times (subscription required), Sony Interactive Entertainment chief Andrew House confirmed the existence of the PlayStation Neo hardware, but stated that it will not be revealed at E3. According to House, “It is intended to sit alongside and complement the standard PS4. We will be selling both through the life cycle.” It was also confirmed that all PS4 games will run on both the current model and the Neo. No price or release date were provided.

E3 2016 is less than two weeks away! (I just had a panic attack typing that.) Fandom will be covering the show in a big way this year, starting with this, the first of our E3 2016 predictions. Every day leading up to the show the Fandom staff will be listing out what we expect to see from every major company at the show. We begin with the current console hardware leader… Sony.

Sony Leans into VR and Details Their New Hardware

Sony has been showing Project Morpheus since E3 2014, following its official announcement at GDC earlier that year. Since that time details on the hardware have solidified, several exclusive games have been announced, and the headset has received an official name — PlayStation VR. Earlier this year we also saw the release of the two other major VR competitors, Oculus Rift and the HTC Vive, come and go with relatively little fanfare following their initial launch windows, as the price and high-end PC requirements of these competing headsets relegated them mostly to early adopter status.

This presents an interesting opportunity for Sony: With the headset priced at $399, and the already massive install base of the PlayStation 4, Sony has the chance to become the VR platform of choice for consumers when it releases later this year. I fully expect Sony to dedicate a huge chunk of their booth and press conference to the upcoming hardware, with an emphasis on the games available for the platform.

It will be interesting to see how they dance around the all-but-confirmed PlayStation 4k, or Neo, hardware announcement, and how it relates to the PlayStation VR. While they clearly don’t want to alienate the millions of consumers that have already purchased a PS4, they will definitely want to show how the rumored new hardware takes advantage of its greater processing horsepower to improve the VR experience.

The Last Guardian Gets a Release Date

Team Ico’s The Last Guardian has become legendary in the games industry. Despite a 2009 announcement, the game has still not seen a clear release date, and it’s never been playable. That is until now. After this unbearably long development time, The Last Guardian must be coming out this year and will certainly be playable on the show floor. If the game doesn’t come out this year, I will forswear video games forever, opting instead for the life of a hermit.

Don’t let me down Sony.

The Return of Crash Bandicoot

While I’m probably most excited for Sony to finally, after years and years of grovelling and speculation, announce a concrete release date for Team Ico’s endlessly anticipated The Last Guardian, what’s the fun in making predictions if you’re not taking a bit of a risk? That’s why I’m predicting the return of Crash Bandicoot, denim-wearing marsupial and Sony’s first — and probably most successful — attempt at establishing a console mascot. There have been a few subtle clues to this end, from an Easter Egg in Naughty Dog’s recently released Uncharted 4 to NECA director Randy Falk “incorrectly” saying that Sony is bringing Crash back, but I’d be lying if I said I wasn’t doing a lot of reading between the lines.

Historically, Sony has expressed interest in resurrecting Crash, but there’s always been a bit of a problem: they don’t own the rights. Unless Sony can wrangle these away from Activision, there’s no way in hell we’ll be seeing Crash on the PS4 anytime soon. That said, rumors that Sony has brokered a deal with Activision have been swirling around for a few years and Crash’s appearance in Sony’s #4ThePlayers campaign video is a promising, if subtle, sign.

Sony Raises Another Fan-Favorite Franchise From the Dead

Sony generated massive buzz at last year’s E3 press conference by leveraging gamer nostalgia, showing off the long-teased Final Fantasy VII remake and kicking off a Kickstarter campaign mid-show for Shenmue III. Expect them to attempt to repeat those successes at this year’s show with other dormant franchises. But which? Matt’s Crash Bandicoot prediction is a solid guess, and I’d put money on a Beyond Good and Evil 2 reveal — if Ubisoft doesn’t unveil it at their own press conference first.