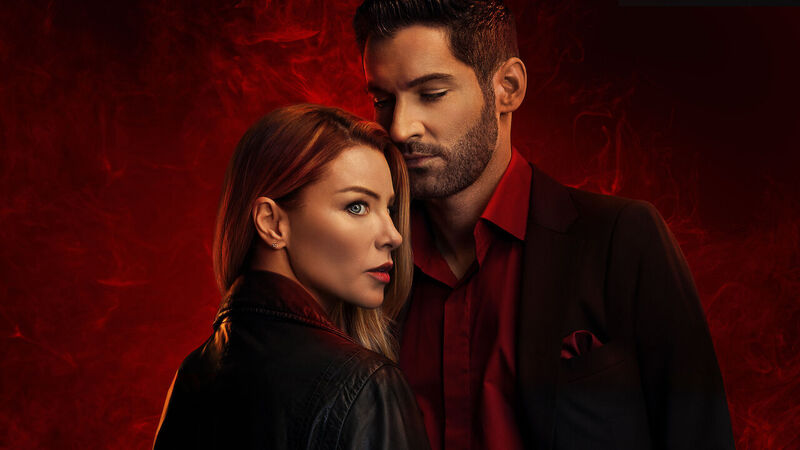 The unofficial start of summer presents no shortage of exciting entertainment opportunities.

Memorial Day Weekend feels especially momentous in 2021, as blockbuster movies and marquee concerts help ring in not only the warm weather months, but also a sense that the world of entertainment is slowly getting back to normal.

Kicking off the weekend on Friday night will be the launch of a summer classic: the Hollywood horror film, when A Quiet Place Part II starring John Krasinski hits theaters.

The movie was originally slated for a March 30, 2020 release, and the Fandom fan community has been growing rapidly (+30%) in 2021 in anticipation of the film finally hitting the big screen. Fans are most interested the sound-sensitive creatures that have wreaked havoc on Krasinski’s imagined world.

The following night, perhaps the biggest concert of the weekend takes place when American Idol judge Luke Bryan takes the stage in Michigan. Tickets for the performance at the Soaring Eagle Casino and Resort have an average price of $107.

Other fan favorites throughout the weekend include the release of Disney’s Cruella—whose namesake saw a +563% traffic spike on Fandom when the trailer debuted in February. The Indianapolis 500, a Memorial Day Weekend tradition, will see fans travel 350 miles on average to attend, according to Vivid Seats ticket sales data.

See the full breakdown of the fan favorites in Memorial Day Weekend entertainment in the interactive chart below:

Get the latest on movies, television and gaming or browse sports and concert tickets at Vivid Seats.