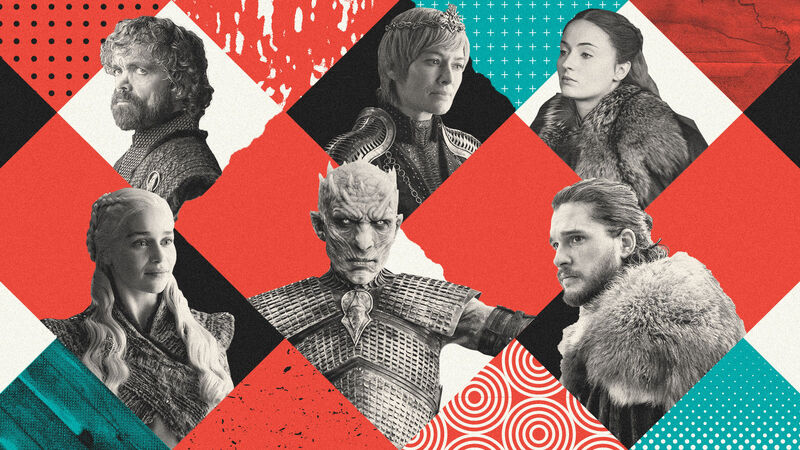 Game of Thrones: Who’s in the Best Position to Win as the Final Season Begins?

When you play a game, there has to be a winner… right? That question has been looming over Game of Thrones since the show began.

And soon, we will have an answer. Only six episodes remain until the series finale, and with it, the revelation of who will be the one to ultimately sit upon the Iron Throne.

With the Season 8 premiere upon us, we asked Fandom’s Game of Thrones community the question – As the final season begins, who do you think is in the best position to win the Game of Thrones?

So who got the most votes? As of now, it was a man with a decidedly complex family history…

He grew up believing he was a bastard and went on to become a formidable warrior amongst the Night’s Watch who rose up to become their Lord Commander, highest amongst their ranks. And then he died.

But since coming back to life, things have changed considerably for Jon Snow, as he helped reclaim his home of Winterfell, united the Wildlings with those south of the Wall as allies, and was declared the unlikely King of the North – and is likely soon to discover his claim to the throne is greater than ever imagined, considering he’s not a bastard at all, but rather the legitimate son of Rhaegar Targaryen and Lyanna Stark. All of which helps explains why Jon Snow is the Fandom Game of Thrones community’s choice to be the ultimate winner at the end of the series.

With Daenerys on his side and their combined forces – dragons included – at his back, Jon’s chances are certainly better than most. And he’s beaten death itself once before. But still, this is Game of Throne where the obstacles are seemingly never-ending. Considering he once knew nothing, has Jon Snow now learned enough to triumph?

Below are comments from the Fandom GoT community from our poll, including who they might choose among those “Other” selections…

“Gendry, the only surviving blood heir to the rightful king Baratheon.”- Seanwk14

“I don’t know who it will be but I do like the Arya idea. That she will rule with the face of one of the others.” – James Eckman

“I think Tyrion is in the best position because he drinks and knows things! LOL but all seriousness, he’s been around the whole “political” end of it. He’s very charming and intelligent. We shall see!”- Don Lewis

“I don’t see how any of the warm-blooded characters can be in pole position. The Night King has been gobbling up everything in his path. All it took for him to gain control over a dragon was a spear. The army of wights might not be the strongest in the Seven Kingdoms, but the White Walkers are quite masterful swordsmen and the dearth of such fighters in Westeros could mean little resistance.” – ZosoBoi1275

“Cersei will be gone for sure. If anyone is going to sit on the Iron Throne, I think it would be either Jon or Daenerys, but often I suspect that there may be no Iron Throne by the end.”- Bambii93

So is Jon Snow destined to win or is it someone else? Or is Bambii93 on the right track, and there might be no Iron Throne left at all by the end of the series? We’ll begin to get those answers on Sunday, April 14th when Game of Thrones Season 8 begins.

Get ready for Game of Thrones‘ return with the following stories:

Game of Thrones Questions You Forgot the Answer To

Game of Thrones: What Are the Odds of These Fan Theories Coming True?

Game of Thrones: Where Each Character Left Off Heading into the Final Season

Game of Thrones Deaths: Who’s Claimed the Most Victims?