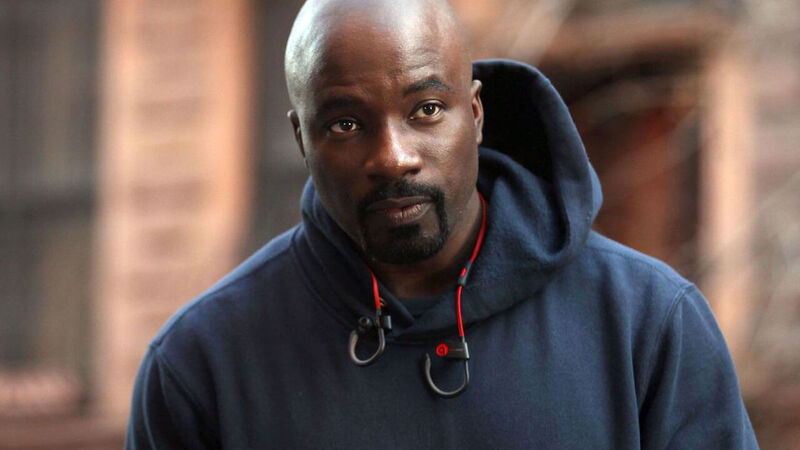 Netflix will continue its own foray into the Marvel Cinematic Universe with Luke Cage, the next action series that will lead into The Defenders. We’ve already seen a very fun trailer, and now we’ve got some more to share with you. Check out this clip in which Luke acknowledges one of the difficulties of having invulnerable skin:

It’s great to see the show acknowledge one of the practical issues that a character like Luke Cage would have to face. His line of work certainly means he’s going to have a lot of bullet-ridden clothes. Also, it’s worth taking note of the funky soundtrack. This soundscape is giving Luke Cage a tone and feel that separates it from the other Netflix/Marvel productions. It’s good!

However, the big problem at the center of this premise does rear its ugly head in this clip. If Luke Cage is indestructible, how do you keep creating viable threats to throw at him? It’s certainly cool to see him nonchalantly dispose of bad guys, but that loses its luster a bit after the third or fourth time. What kind of enemy will eventually prove difficult for him to defeat? Is the show planning to address this issue or possibly even subvert it?

Regardless, Mike Colter continues to prove his leading man status in this brief glimpse. The guy effortlessly oozes cool charisma. No matter how the plotting of the show ends up, it’s going to be a treat seeing him on screen for 13 episodes. Hopefully, he’ll continue to play a pivotal role in the MCU as the universe continues to expand.

You’ll be able to binge-watch all of Luke Cage when the show premieres on Netflix September 30. That’s gonna be one heck of a weekend for Marvel fans. Cancel your plans and prepare to switch over into full shut-in mode.