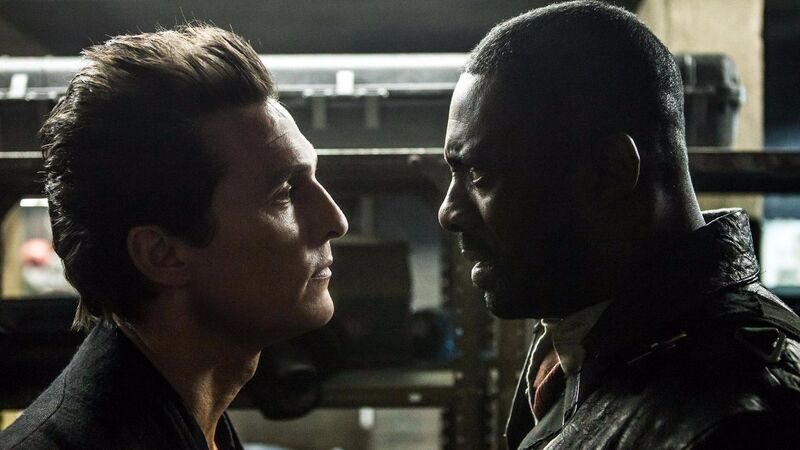 The Dark Tower has the potential to be one of the cinema’s great epics. The Stephen King series is as beloved as it is massive. It’s taken a very long time to make its way to the big screen but it’s finally here. Idris Elba stars as Roland Deschain, the gunslinger whose fate is tied to the mystical Dark Tower. Matthew McConaughey plays his nemesis, the Man in Black, who is also searching for the Dark Tower.

Fans have eagerly been anticipating their first look at the film and tomorrow promises the first trailer. To help get the hype started, McConaughey and Elba started conversing on Twitter in character and dropped some trailer teases along the way. It’s pretty cute.

.@idriselba You want the Tower?

@McConaughey To find the tower is my purpose. I’m sworn.

@idriselba Then as the world’s last crusader don’t break your promise… you’re closer to the Tower than you know.

@McConaughey You know nothing of me.

Tomorrow can’t come soon enough. The Dark Tower has a lot riding on it, and it’s going to be a very different kind of adaptation. Hopefully, it will have been well worth the wait.

The Dark Tower opens on August 4.