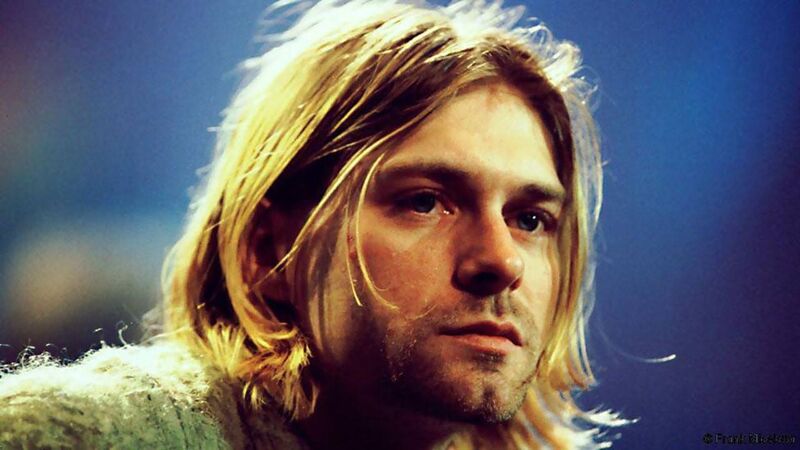 The world wasn’t ready for Nirvana’s Nevermind. Some may argue that the band of grubby punk rock misfits weren’t ready for it either. Now, upon the album’s 25th anniversary, we still may not be ready for it.

The musical landscape of 1991 was filled with the likes of Vanilla Ice, Mariah Carey, and Garth Brooks. Heavier bands like Metallica and Guns N Roses were making their way up the charts, but there was nothing that captured the ennui of this new generation of teenagers.

Enter Nirvana. Three unlikely poorly dressed men in their early 20s who hailed from the wrong side of Washington’s already fairly bleak tracks. They sported torn jeans and looked like they hadn’t showered in weeks, and they rocked like the world had never seen.

Nevermind wasn’t the band’s first album. Their debut release, Bleach came out on Seattle’s local indie label Sub Pop Records in the summer of 1989. Recorded for $606.17, the album’s sound is much rawer and heavier than their later releases, but what shines through is the powerful songwriting and catchy riffs. Songs like “About a Girl”, “School” and the Shocking Blue cover “Love Buzz” can’t contain their inherent classic pop leanings, while the heavier riffs of “Floyd the Barber” and “Negative Creep” lay the groundwork that the band would later further explore in 1993’s In Utero.

Nirvana’s Nevermind wasn’t meant to be anything really. The record label, DGC, had low expectations for the weird album and the unpolished trio. Kurt Cobain even admitted that he was basically trying to rip off The Pixies by copying their ‘quiet, loud, quiet’ dynamic. But something struck a chord with the Gen X teens of the early ‘90s. The world was starting to come to its senses after the excess and greed that defined the ‘80s, and like coming out of any trip, it wasn’t going to be pretty. Now, suddenly, that upbeat pop crap wasn’t quite sitting right, but no one could pinpoint just why that was exactly.

Less than a month earlier, fellow Seattleites, Pearl Jam, released their debut album Ten. While the record differs greatly from Nirvana’s first major label release, it provided the assist that would hand Nirvana the ball for one hell of a slam dunk.

“Smells Like Teen Spirit” seemed to come out of nowhere. The first single off Nevermind wasn’t like anything we’d heard before. It was the perfect embodiment of the generation’s existential struggle between what we’d been sold and the harsh light of reality. We were the first generation to grow up with electronics and technology and hyper directed marketing, so “here we are now, entertain us” was our cry to the world. But what we were being fed as entertainment wasn’t cutting it anymore, and being spoon-fed mindless pap was making us feel “stupid and contagious”.

Even the album cover – a baby underwater being lured by the almighty dollar – captured the feeling in the air. As the generation that corporations thought they had bought, we needed an antidote. Nirvana became the poster boys for anti-consumerism, but not because of any kind of direct marketing strategy, rather out of a life of hardship, of living it rough on the fringes of society. They didn’t wear ripped jeans and flannel shirts because they were “cool” or for some push for an iconic marketable look. They wore those clothes because they were poor and this was the best they could afford. In a world that was screaming at its children “greed is good”, anger and frustration can sometimes be the only response you’ve got.

The song’s accompanying music video captured something deep at the core of this need for venting these frustrations. As the teenagers in the video watch the band play in the high school gym, their toe-tapping shifts by degrees until they’re moshing and have finally torn the place down. Nirvana gave us permission to let loose, and they became the harbingers of change.

Grunge Will Eat Itself

To the ‘establishment’ of the time, “Smells Like Teen Spirit” was meaningless. The band was just some unwashed punk hippies mumbling something profane with loud rock guitars. And if you asked fans at the time, putting your finger on exactly why the song blew up the way it did would’ve been near impossible to articulate. But for those who felt the cosmic shift at the start of the ‘90s, Nirvana captured this unspoken vibe with perfection. In an almost Biblical turnaround, the meek, the bullied and harassed for being different, the misfits, the weirdoes, the nerds – they were about to inherit the earth.

Sure, grunge didn’t last long. It became a product of what it was fighting against. Grunge highlighted that impossible dichotomy that any creative industry faces where artists need to get paid to keep making art which in turns means selling part of your soul to find your wider audience. Grunge managed this poorly, and following Kurt Cobain’s death less than three years after Nevermind’s release; it wasn’t long before the scene would all but completely implode.

While the world certainly wasn’t ready for Nirvana, Nevermind was exactly what it needed.