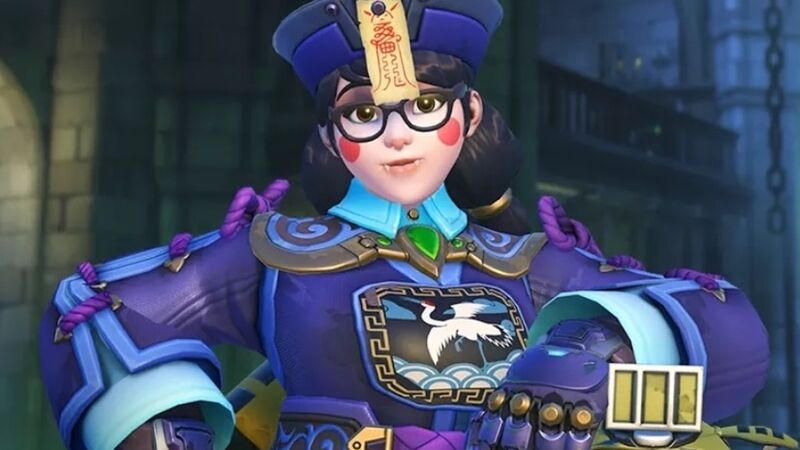 ‘Overwatch’ Gets Creepy With The Return Of Halloween Terror

It’s October and that can only mean one thing – it’s time to get spooky. With Halloween lurking just around the corner, Blizzard has opted to kick off the festivities early in Overwatch. From today, players will be able to jump into a retooled version of last year’s cooperative horde mode – Junkenstein’s Revenge – as well as get the chance to unbox some suitably spooky new character costumes.

Just like with this year’s Summer Games event, fans who missed out on last year’s Halloween Terror gear will also be able to unlock 2016’s creepy cosmetic offerings too.

For those who are new to Overwatch, Junkenstein’s Revenge tasks Ana, Hanzo, McCree and Soldier 76 with defending the gates of castle Eichenwalde from junkrat’s mechanical monstrosities. For this year’s spooky seasonal event, however, Blizzard has also thrown in a leaderboard and added an endless version of the wave-based mode called Junkenstein’s Revenge: Endless Night. This ‘new’ mode also drags Genji, Torbjoirn, Widowmaker and Zenyatta into the fray.

Halloween Terror is in full swing now and wraps up on November 1st. You can check out the creepy new cosmetics in action in the trailer below.