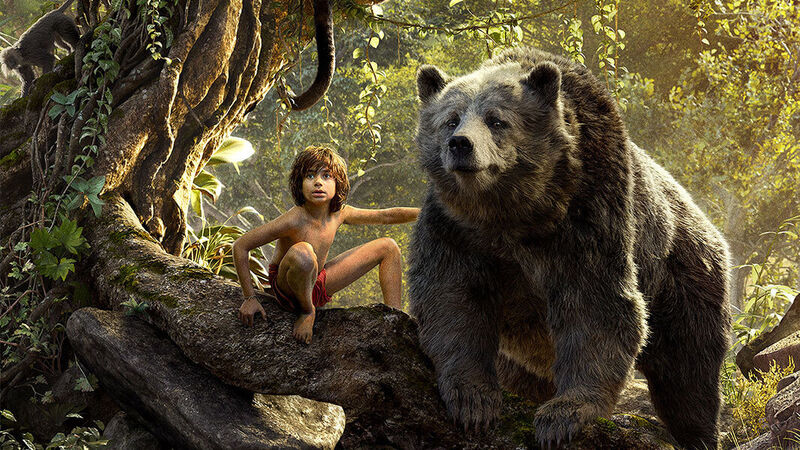 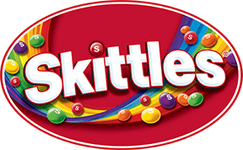 From a lush new live-action take on the “bear necessities” to another journey into the land of Westeros, the month of April is chock full of hot new and returning titles, but not all of them are really good for the whole family. Each month, we round up the hottest, most talked-about releases, and provide you with a guide on whether they’re right for your young ones. We also link you to the Wikia Parent Page for each, authored by superfans to provide the most important information parents need to make smart decisions for their children.

Check out what’s hot in TV, movies, and games this April and decide which are right for your family to watch and play together.

Disney gives another animated classic the live-action treatment with an all-star cast of Bill Murray as the lovable Baloo, Idris Elba as the ferocious Shere Khan, and Scarlett Johansson as the slithery Kaa. From the trailers, the movie looks beautifully filmed using real/real-looking animals in a verdant jungle setting. There are many callbacks to the music and characters of the animated favorite, but the realistic scenes may prove too frightening for very young or more sensitive kids.

This prequel to 2012’s  Snow White and the Huntsman finds the evil queen as a young woman named Ravenna (Charlize Theron) resurrected by her other evil sister, the Ice Queen Freya (Emily Blunt), in order for the powerful-together pair to rule the kingdom. When two good-hearted warriors from the queens’ armies —  Eric (Chris Hemsworth) and Sara (Jessica Chastain) —realize their plan, they break off to fight back. Some kids may be curious about the Frozen-like Ice Queen , but this movie isn’t for the little ones. It’ll likely feature battle violence and steamy love scenes that are better for mid to older teens.

Starring the incredibly popular comedy duo Key and Peele, this sure-to-be hilarious comedy will likely be one teens and neonates will be dying to check out, but be aware that this movie is a definitely more for mature crowds. The initial trailer that was released was an uncensored “red band” version, making no secret of the movie’s bad language, violence, and crude humor. That said, the early reviews are already looking super positive, and it will be a must-see for older teens and grown-ups.

This month’s super-safe pick for the littlest viewers is Ratchet & Clank, a movie based on the popular PlayStation video game franchise about two unlikely heroes. Fuzzy Ratchet and robot Clank must stop the evil Chairman Drek from destroying all the planets in the Solana Galaxy. This animated adventure will likely feature some rayguns and potty jokes but also promises lots of lessons about friendship and courage as well.

Since the video games list always seems stacked with forbidden fruit for the kiddos, we decided to kick off this list with one just right for even young gamers. Reviving a beloved character from the Nintendo 64 heyday, Star Fox Zero for Wii U brings back the dashing Fox McCloud, leader of the heroic Star Fox squadron. Delayed by Nintendo’s creative master Shigeru Miyamoto himself, this revival is promising to bring back the old magic many gamers originally felt with the original game that many of the subsequent Star Fox sequels couldn’t get quite right.

If you need any convincing that this game isn’t a good fit for young gamers, just check out the above trailer. Creepy, dark, and often gory, Dark Souls is a game franchise known for its bloody battles with massive bladed weapons against terrifying boss monsters. But never mind the scary visuals; Dark Souls is a notoriously difficult and frustrating game series. If you know your teen to be easily frustrated by a game that requires your character to die relentlessly over and over, you may want to save you and them the time and the money. Older gamers looking for a challenge, you’ve probably already pre-ordered this one.

That’s right; there’s also a Ratchet & Clank video game coming out around the same time as the animated movie. And unlike most movies with a video-game tie-in, this PS4 game has a movie tie-in. Based around the story from the movie, Ratchet and Clank partner up in this incredible-looking platformer-shooter to battle Chairman Drek. The game looks colorful and adorable with a bit of cartoon violence (in the name of saving the galaxy, of course). Younger gamers should have no problem enjoying this one, especially if they fall in love with these characters in the theater.

The folks behind Max Payne and Alan Wake developed Quantum Break, which promises to blend a third-person shooter  with a TV show within the game itself. You play as Jack Joyce who has the power to manipulate time. You can stop or slow down time to speed around your enemies, dodge attacks, spawn right next to bosses, and more. Alongside this action, how you play affects which version of the cinematic TV show you see within the game, which features several well-known actors like Aidan Gillen (Game of Thrones) and Lance Reddick (The Wire). But this game is definitely rated Mature, so keep in mind that it’s not intended for younger gamers.

Sugar, spice, everything nice…and Ingredient X! That’s right, the Powerpuff Girls are back. The show still features the Blossom, Bubbles, and Buttercup as the trio of tiny crimefighting dynamos. There’s still the Professor, the Mayor, Ms. Bellum and more; but much of the screwball charm of the old cartoon has been polished away, it seems. The good news for parents is that the reboot of this ’90s favorite still looks as cute and wholesome as ever, even for the youngest superhero fans.

Game of Thrones is easily the most popular show on TV right now. For years, it’s held the dubious title of being the most illegally downloaded show online. This new season is likely the most anticipated yet as many of the big show storylines begin to find resolution, including the fates of Jon Snow, Sansa Stark, Daenerys, and more. But as we’ve said many times in the past, this show is without a doubt for adults. While it’s a phenomenal show filled with great stories, good acting and writing, and spectacular staging, there are graphic scenes of violence and sexual situations as well as frequent use of bad language. Wait until the kiddos (even the neonates) are in bed before tuning in, for sure, even if they beg to watch.

Along the lines of Game of Thrones, The Walking Dead has been massively popular as well, and this prequel show has picked up a lot of curious fans who can’t get enough of those zombies. Centered in Los Angeles, Fear the Walking Dead looks at how the world reacted when the zombie outbreak started. The second season picks up soon after the outbreak is in full swing, and all hell is breaking loose around the world. The military has taken over, people are fleeing infected zones only to find that there’s not really an uninfected zone, and the world is coming to grips with this maybe being the apocalypse. While all this is thought-provoking stuff, it’s still a show that features people stabbing or shooting zombies violently in the head and also often depicts people killing people who aren’t undead yet. Just like we recommended for the original Walking Dead show, this one’s mainly for older teens and grown-ups.

This comedy series from Tina Fey and Robert Carlock who were behind 30 Rock is one of the freshest, funniest comedies out there right now, but – like most clever comedy – it’s not always kid appropriate. The story starts in Season 1 with Kimmy and three other women being rescued from a cult leader who kept them imprisoned in an underground bunker with the belief that the world had ended. Her newfound freedom empowers her to reinvent her life, moving to New York City. The result is a lot of funny moments around naive Kimmy in the big city with all its vices and modern craziness. Most of the iffy material comes in the form of some bad language and conversations about sexual situations (not actually showing them). For the most part, older neonates and teens should be able to handle it and laugh along.