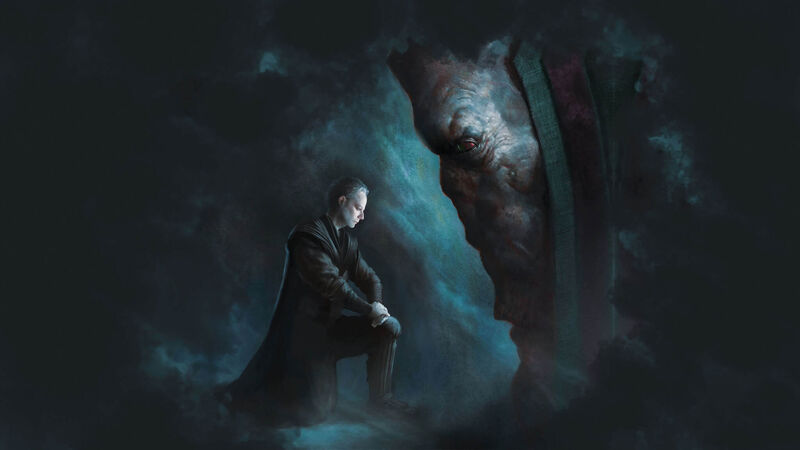 Today’s bit of news from a galaxy far, far away is something that carries a little bit of good and a little bit of bad. While we still have Rogue One to look forward to later this year, it looks like we’ll be waiting a little longer for the follow-up to The Force Awakens.

This initially is something to groan about, but upon consideration it’s actually something to celebrate. Writer/director Rian Johnson is very meticulous when it comes to the construction of his stories, so this probably has a lot to do with Johnson needing as much time as he can in order to figure out the script. In all honesty, The Force Awakens suffered somewhat from not having enough attention paid to its script. A lot of the movie was figured out during production, and I don’t see Johnson being able to work under similar conditions.

Episode VIII has a lot riding on it. While the response to The Force Awakens was primarily positive, there were a lot of dangling threads that felt like they were relying on the next film to figure them out. Johnson is very big on story and plot, so I’m hoping these additional seven months on the schedule give him ample time to craft a story that’s worthy of that other second Star Wars movie.

This move will also put Episode VIII and Avatar 2 in direct competition with each other, leading to the kind of box office showdown we haven’t seen in a long time. Plus, Steven Spielberg’s highly anticipated adaptation of Ready Player One is currently scheduled for that same date (that’s gonna change). December 2017 just became a month for movie fans to keep an eye on.

This schedule change gives you even more time to brush up on all your Star Wars knowledge over at Wookieepedia. Make the jump to hyperspace and go check it out!