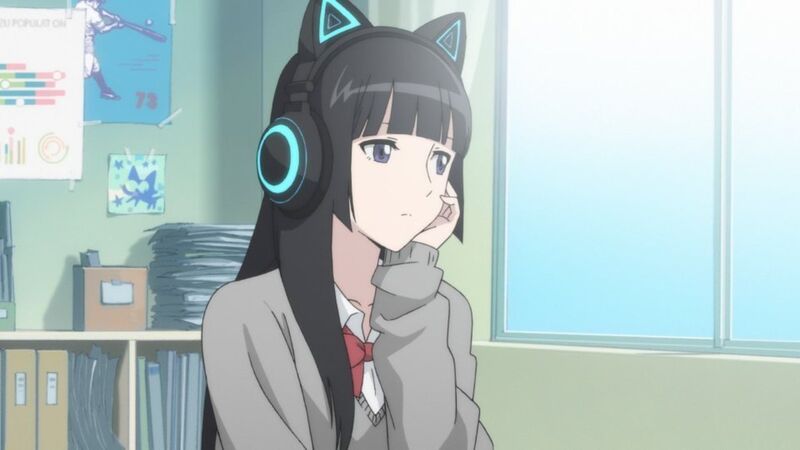 The 7 Best Soundtracks in Anime

Anime is known for a lot of things: incredible stories that can only exist in an animated medium, deeply emotional and compelling stories, and fanservice. However, music is a big part of what makes anime so special and deserves just as much consideration as every other element. These seven anime have phenomenal soundtracks that demonstrate how important music is in creating a terrific anime.

This entry is by no means surprising because Cowboy Bebop has, without a doubt, the best music in anime. While it does have phenomenal stories and timeless messages, the music in Cowboy Bebop elevates it from great to legendary. In a way, Cowboy Bebop IS its music. While everyone should watch this anime, the music does such a great job in conveying the emotion of each scene that someone listening to the soundtrack can go on the same emotional journey as a viewer watching the show.

It’s no exaggeration to say that every song on the Cowboy Bebop soundtrack is brilliant in its own right. However, the sheer range of musical styles present in the anime’s score is impressive and helped tremendously in the series gaining popularity in the West. While each song is amazing, some highlights include “Blue,” “Live in Baghdad,” and, of course, the iconic “Tank!.”

If there’s one thing Shinichirō Watanabe is good at, it’s making incredible anime with stellar soundtracks. Samurai Champloo imagines a world that blends feudal Japan with hip-hop culture. More so than perhaps any other entry on this list, the music of Samurai Champloo plays an instrumental role in establishing and conveying its premise.

Samurai Champloo’s music is as original and wonderfully addictive as the anime itself. Primarily produced by artists close to Watanabe, this music is a funky hip-hop treat. While the opening theme “Battle Cry” is a great starting place, “Counting Stars” is another fantastic and chill track on this OST.

Fooly Cooly, or FLCL, is a beautifully weird and original anime. It’s essentially a coming-of-age story that addresses the themes of budding sexuality, unrequited love, and parting with people you care about. It also features a fantastic soundtrack entirely created by Japanese rock band The Pillows.

FLCL’s rock and roll soundtrack is not only amazing in its own right, it also furthers the anime’s juxtaposition between the mundane and extraordinary. While “Ride on Shooting Star” is iconic, “Advice” is another great, high-adrenaline song. FLCL Progressive and Alternative continue the trend, bringing The Pillows back to recapture the spirit of the original.

JoJo’s Bizarre Adventure is a series that wears its musical influences on its sleeve. Series creator, Hirohiko Araki routinely names characters after bands, songs, albums, and musicians that he’s a fan of. While this makes for some hilariously weird names, it also offers some unusual insight into Araki’s creative process and inspirations.

The JoJo’s anime features more than just references to amazing music, though. The series expertly uses music to set the tone of its more climatic moments. Each arc’s opening and ending themes, as well as the animation, are some of the best in anime. Moreover, part 4’s first ending features the song “I Want You” by Savage Garden which perfectly encapsulates the wonderfully bizarre nature of this terrific series. With Coda set to return to record the opening for Golden Wind, we’re sure to get another memorable intro when the new seasons airs this October.

Baccano! is an exceptionally good anime with an even better soundtrack. This anime features an ensemble cast of mostly immortal gangsters and thieves who fight to achieve their own — occasionally ridiculous — goals.

The entire series takes place in the backdrop of prohibition era America, and the soundtrack goes a long way in reinforcing this setting. While rotating between upbeat and festive, and dark and ominous, the soundtrack perfectly fits the time period of the story. The opening theme “Guns & Roses” (no relation to the band) is a ton of fun and “In the Speak Easy” makes for great working or background music.

Durarara!! is an amazing anime that features a collection of interesting characters who are all willing to commit serious harm to an untold number of people for the sake of their beliefs, loved ones, and for fun. And this series’ deeply moving soundtrack pushes it to the cusp of greatness.

As the anime hosts such a broad range of characters, its music perfectly reflects the spectrum of personalities and motivations within the story. This includes the melodic and uplifting “The Sought-After Extraordinary” and the anxiety-inducing “He’s Such a Coward that He Can Laugh.” Durarara!! truly is a beautiful mess of an anime that bites off way more than it can chew and ties it all together with one of the best soundtracks in the medium.

While the Death Note anime does a fine job of utilizing music throughout the series, this second opening deserves a shout out. The song, “What’s Up, People?” is a deranged and angry piece of metal that creates a one-of-a-kind experience when paired with the opening’s visuals. Even if Death Note’s soundtrack as a whole is only average for anime, “What’s Up, People?” is a kind of music rarely heard in the medium and merits a spot on this list.