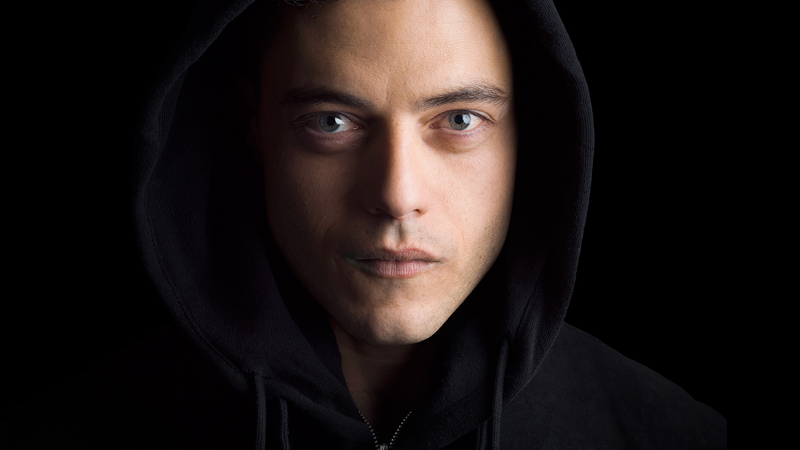 Mr. Robot creates a post-apocalyptic tech world filled with mysteries and puzzles for fans to figure out. This has spawned a ton of fan theories and online communities that put these pieces together. In the past, this frenzy of fandom hasn’t always ended so great, with one of the worst offenders being the ’00s TV series, Lost. It had everything going for it when it premiered but its lack of direction through the later years caused a huge backlash and angering long-time fans when it ended. This lack of forward-planning was one of the show’s biggest pitfalls, and it’s one that we hope Mr. Robot isn’t falling into as well.

SPOILER ALERT: Warning, this article contains spoilers from Mr. Robot and Lost. Proceed at your own risk.

What Is a Puzzle Show?

To categorize a show as a “puzzle show” is to describe how an audience digests it. The more questions it poses, the more fans have to work with to create plausible theories and explanations. A great puzzle show needs to be full of mysteries and unanswered questions coupled with a captivating backdrop, as was the case for Lost and now for Mr. Robot. While on the surface, these two shows appear to have little in common, they can both be categorized as “puzzle shows.”

Lost had no problem drumming up enthusiasm in Season 1. Right off the bat, its premise of a plane crash and characters marooned on a deserted island hooked its audience. To top that off, every week, characters were finding unexplained mysteries on the island, including polar bears, an ominous black smoke monster, and “the hatch.”

Disorientation as a Tactic

It took four months until Season 2 premiered and fans could put their theories to rest. This gave Lost fans a release from the sense of disorientation that the show was so good at. It was a great tactic but actually played against it as the years went on and no answers were given. Fans were willing to hold on but only because they thought answers were on the way.

As Lost proves, this tactic of disorientation is a fine line for a puzzle show. They need to keep the audience interested but they will only be interested for so long. They want answers to prove their theories are right or wrong so they can move on to the next puzzle piece. So far, Mr. Robot seems like it’s walking this line by keeping us in the dark just long enough.

A great example of this is the ending of Season 2. Elliot firmly believes that Tyrell is a figment of his imagination. Elliot pushes to prove it but ends up getting shot. This leaves fans hoping Elliot is ok and wondering whether Tyrell is actually real. Fans had to wait just over a year for the Season 3 premiere which was plenty of time to theorize and commune. When the show came back, it jumped right in showing Elliot survived and answered the question that Tyrell is indeed real. All of that time spent theorizing paid off allowing fans to move on with the show. This ability to answer such big mysteries puts Mr. Robot ahead of Lost in only three seasons.

We All Want Answers

Of course, Mr. Robot isn’t over yet. Many believed Lost would tie up most of the loose ends by its series finale too. They stuck around for six seasons hoping to find out the significance of the numbers 4, 8, 15, 16, 23, 42 or why Walt was so special. That ultimately never happened.

So, what went wrong? Lack of pre-planning and direction by the creators and writers. Many fans felt betrayed by this and so turned their enthusiasm into anger for wasting years on a show that had no idea where it was going.

Good thing for Mr. Robot‘s creator, Sam Esmail, that he walked into making this show with a working template of a script that has the loose guide of where the story will go. It’s a blueprint to keep the intricate storylines on track and keep from alienating the show’s audience. It gives fans a reason to go back and re-watch episodes from past seasons knowing that there are clues they missed the first time around.

This kind of forethought from the creator gives me hope that Mr. Robot knows it is going somewhere specific. That was the biggest pitfall for Lost. When there are too many questions and not enough answers, fans can get frustrated and lose interest. So long as Mr. Robot sticks to its blueprint and keeps giving some answers for fans to get relief, it has the potential to avoid the same pitfalls that Lost fell head-first into.