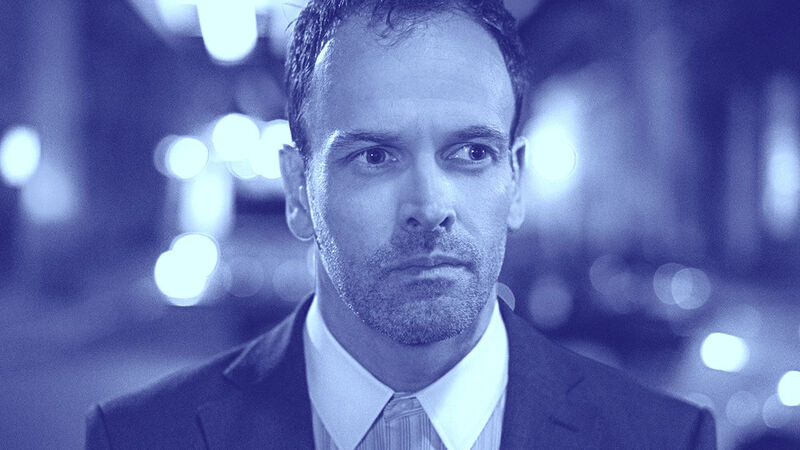 On the heels of the CBS announcement that Elementary has been picked up for a fifth season, Fandom was lucky enough to catch up with showrunner Rob Doherty, who provided some insight into what the remainder of Season 4, as well as a look ahead at Season 5.

For those of you who may have been living under a rock for the past four years, Elementary is a take on Sir Arthur Conan Doyle’s classic character. It sees Sherlock Holmes fleeing London for present-day Manhattan after a stint in rehab. He arrives to find that his father has assigned a sober companion to live with him — Dr. Joan Watson, a former surgeon who gave up medicine three years earlier after she lost a patient. Her life now centers around helping addicts stay clean. However, Holmes has his own plan for keeping on the straight and narrow, throwing himself into his work as a police consultant in New York City. The two find that they make a good team and are soon cracking some of the NYPD’s most-difficult cases.

Keep it locked into Fandom for more WonderCon 2016 coverage! 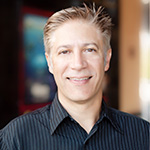 Eric Moro
Ericmoro
Eric Moro is the VP of Content at Fandom. His career as a writer/editor has led to stints at IGN, Now Playing, and Cinescape to name a few, as well as unit publicity work on cult favorite film Napoleon Dynamite. Play “Six Degrees of Eric Moro” and you can connect him to Sharknado in just one turn.