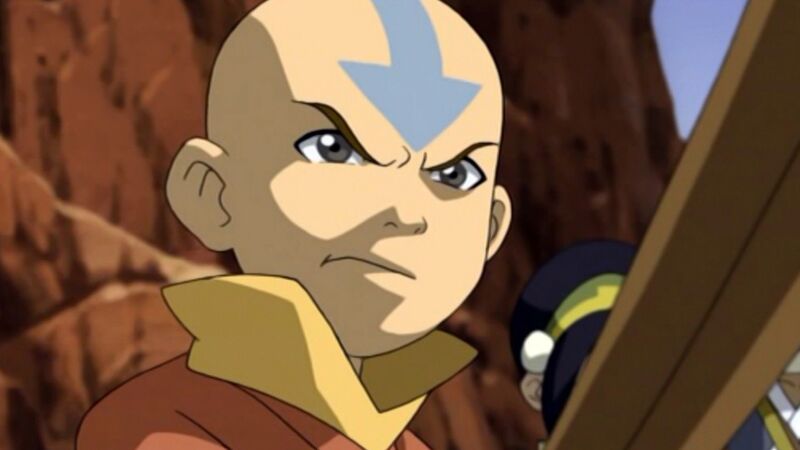 5 Cartoon Shows That Ended With a Bang

No matter how good a show is, it needs to come to an end, lest it ends up like The Simpsons. When that end finally arrives, it’s essential that the finale gives viewers a sense of closure. With that in mind, here are five cartoons that perfectly illustrate how to wrap up a show. The writers of The Sopranos and Lost should take notes!

The writers of the hit Disney show Phineas and Ferb end summer with a bang in the series finale, “The Last Day of Summer.” On the final day of summer vacation, Candace fails to bust her brothers for the final time. When she activates Doofenshmirtz‘s Do-Over-Inator, though, it causes the day to repeat itself. The resulting time loops erase things from existence, so the gang works to fix time before it’s too late.

The plot is reminiscent of Groundhog Day, with a twist. It also serves as a reminder that, as fun as some points in our life can be, we need to move on from them. Still, it can make for good memories, as in the final moments of the show, the cast sings a final song recapping the show. Seeing the cast sing about their adventures with clips of old episodes was the best “thank you” the show could give its fans.

Cartoon Network’s longest-running show, Ed, Edd n Eddy, got its send-off in the film, “Ed, Edd n Eddy’s Big Picture Show.” When the Eds‘ biggest scam ever goes wrong, the trio flees for their lives. The entire cast then goes on a road trip in pursuit of the Eds, while the Eds look for Eddy’s brother to ask for safety.

Two things make “Big Picture Show” the perfect send-off for the show: staying true to the series and character growth. Even though the film takes the Eds beyond the Cul-De-Sac, it remains true to the slapstick comedy that defined Ed, Edd n Eddy. It also shows the Eds actually developing as people and moving past their faults. By the end of the film, the trio’s bond has grown, and, in a happy ending, they win what they’ve always wanted — the friendship of the other kids.

How does a show that deals with crazy and surreal adventures end its run? By having the cast take part in an epic fight to save the universe. In Regular Show‘s series finale, Mordecai, Rigby, Pops, and all the park regulars battle Pops’ evil twin, Anti-Pops. The fight is filled with plenty of callbacks to the show’s run and leaves viewers guessing to the very end.

While we missed out on seeing Titan Pops fuse with the Hyperduck Mecha, the finale’s climax makes up for it. Its final minutes return to the first episode as reality falls apart. The icing on the cake, though, is the montage we get of the cast moving on with their lives set to David Bowie’s “Heroes.” Good show, Regular Show. Jolly good show.

Dipper, Mabel, and the residents of Gravity Falls face Bill Cipher in Gravity Falls‘ finale. While “Weirdmageddon 3: Take Back the Falls” does stumble for a moment by wasting the potential of the zodiac, the rest of the episode makes up for it. From the Shacktron fight to Stan sacrificing his mind to destroy Bill, there’s plenty of action for all.

Like most great finales, Gravity Falls ties up most loose ends. Unlike most finales, though, the end credits reveal one final surprise for fans in the form of a scavenger hunt. Fans took to the road and social media to find clues leading to the location of a real-life statue of Bill Cipher. Way to throw the fans a bone, Alex Hirsch!

For three years, Avatar: The Last Airbender built up to this moment. With the arrival of Sozin’s Comet, Aang would finally face Fire Lord Ozai and end his war of conquest. No one knew what to expect from the finale. How would the final battle play out? Would Aang have to kill the Fire Lord? The answers exceeded everyone’s expectations in the four-part finale, “Sozin’s Comet.”

Almost everything about the finale was in perfect harmony. Every major character got a moment in the spotlight, the humor mixed well with serious moments, and the fights were amazing. While some called the way Aang defeated Ozai a cop-out, it was the only method that didn’t involve killing, and it was true to Aang’s character.

“Sozin’s Comet” may not have been perfect, but it is as close to an ideal finale as a show can get. Critics and fans heaped praise on it, with one review saying it deserves an Academy Award. Even the questions that it didn’t have time to resolve get dealt with in the graphic novel sequels. “Sozin’s Comet” is an example of how to do a series finale the right way, and shows should use it as an example of such. Plus, Aang and Katara finally become a couple — #KataangForLife.