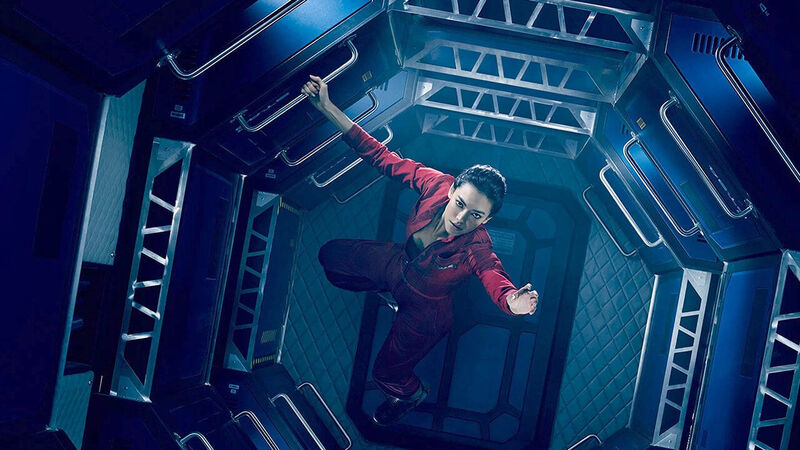 Five Reasons You Should Be Watching ‘The Expanse’

Think there hasn’t been a really great sci-fi series on TV since the end of Battlestar Galactica? A lot of sci-fi fans would probably agree, but Syfy Network is hoping to change that with its new series The Expanse. Based on a beloved book series, this new show is already getting a ton of positive buzz. After catching the pilot episode, we’re excited to see more, and definitely think you should be checking it out. So here are five reasons for you to start watching.

Having just read Leviathan Wakes (the first book in the Expanse series), this show is built on a fantastic foundation. Part detective noir, part Firefly, the first book in the series introduces us to the near-future solar system where humans have engineered their way into the outer planets and the asteroid belt. It’s a classic space opera with endearing characters who exist in a plausible world where real bodies travel uneasily through space instead of teleporting or jumping to light speed. And with the books’ authors so heavily involved with the writing on the show, this adaptation will surely stay faithful to the greatness that started on the page.

Watch the book’s authors as they discuss adapting the page to screen:

4. You Love Working-Class Heroes in Space

Are you more of a fan of the gritty greasy-overall-wearing heroes of Alien’s Nostromo than the clean-pressed engineers of the Enterprise? Same here. There’s something awesome about sci-fi that acknowledges a spaceship is an actual vehicle that has filthy machinery and greasy parts that need tending. And further to that, I love sci-fi that sees the workers of maintaining those vessels as hired hands versus just professorial astronauts. And also that settlements in the outer reaches of the solar system have hard-nosed detectives that crack skulls. The Expanse puts those types at the center of the action, making those characters that much more fun to watch.

No sci-fi series set in space can earn fan respect without some incredible ships, and The Expanse has a few incredible-looking craft for fans to ogle. From the massive ice hauler Canterbury to the sexier Rocinante, fans will be treated to plenty of ship porn, with lots of scenes of the iconic ships both inside and out. (I’m personally psyched to see what they do with the ship Nauvoo.) And better yet, the interior scenes were largely built-out sets with minimal green screen work because the show runners wanted the environments to look as real and be as tangibly interactive as possible.

Watch the book’s authors as they discuss seeing their creation brought to life for the first time:

Some folks have referred to this series as Game of Thrones in space, mainly because there are many players and entities with multiple agendas all throughout this crazy future solar system. There are the inner planets of Earth and Mars, the OPA (Outer Planets Alliance), the Belter communities in general, the Mormons — you name it, there are a lot of folks looking out for their own particular needs and schemes. All of these parties’ plans come into focus in a clever way throughout Leviathan Wakes, which should unfurl just as nicely in the show. Plus, from what we’ve seen so far, the show isn’t sticking to a one-book-to-one-season structure, so we’ll see other characters and factions from later books pass in and out of the action in season one.

1. You Can Watch the Pilot for Free Right Now

Not totally convinced but at least a little curious? The good news is that Syfy is confident enough in how awesome its new series is that it’s streaming the pilot episode online for free. Go check it out, and see for yourself. 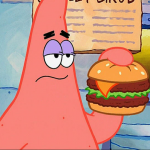