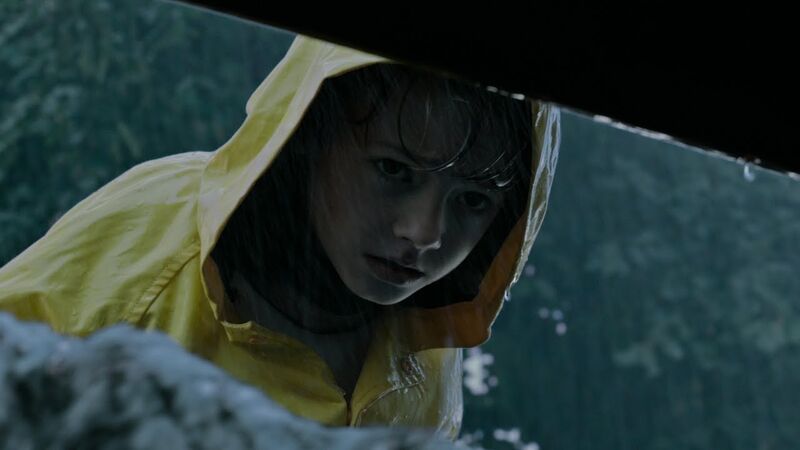 With Halloween right around the corner, we sifted through the cash cows and muck to find the freshest remakes, reboots, and re-imaginings of horror classics. Here’s your guide to nine of the best horror movie and tv remakes to (re)watch this Halloween.

This year’s remake of IT took the box office by storm becoming the biggest opening for a horror movie ever, and is a frightening reminder of just how creepy clowns are (as if we needed more proof!)

Dawn of the Dead

Zach Snyder’s 2004 remake of George A. Romero‘s classic zombie film, Dawn of the Dead, may lack the social commentary inherent in its predecessor, but could the genius that is Romero ever think of zombie babies? We didn’t think so.

Let Me In may be a shot-for-shot version of the 2008 Swedish horror film Let the Right One In, but thanks to some special effects and the acting of wunderkind Chloë Grace Moretz as the young Abby, this retelling speaks volumes.

A remake of the creepy 1998 Japanese horror movie Ringu, The Ring is a tale of a cursed VHS tape and a ghost that never sleeps. The cinematography, writing, and plot is tops, really, but will sadly forever remain dated, because do kids even know what a VHS tape is anymore?

With Elijah Wood playing an evil serial killer who scalps his victims, the 2012 remake of the psychological slasher movie, Maniac, will have you screaming your head off.

Straying as far away from camp as possible, Fede Alvarez’s rendition of Evil Dead is not for the faint of heart. This re-imagining is horror at its finest and still manages to pay homage to the original without being a total copycat.

Piranha 3D is Jaws + sorority kids on Spring Break. Only instead of sharks, they’re man-eating piranhas. What could go wrong?

Ok, ignore the stunt casting of Paris Hilton, the House of Wax remake is actually decent. Plus, it stars a post-Gilmore Girls, pre-Supernatural Jared Padalecki so it can’t be that bad.

Oh no! You thought you’d be able to get through a listicle about horror movie remakes without seeing The Thing, didn’t you? Sorry, contrarians, but everyone is right: The Thing is the greatest horror movie of all time. Don’t watch the other, other remake of The Thing from 2011, though. There’s only one version you need to see and that’s the one with Kurt Russell.

The be-all and end-all of ’80s horror homages, Netflix really hit it out of the park with Stranger Things and Season 2 is set to be just as epic. While the show isn’t technically a remake, it’s everything you could ever want a horror TV series to be. But you’ll have to wait until October 27 for the newest season to drop.