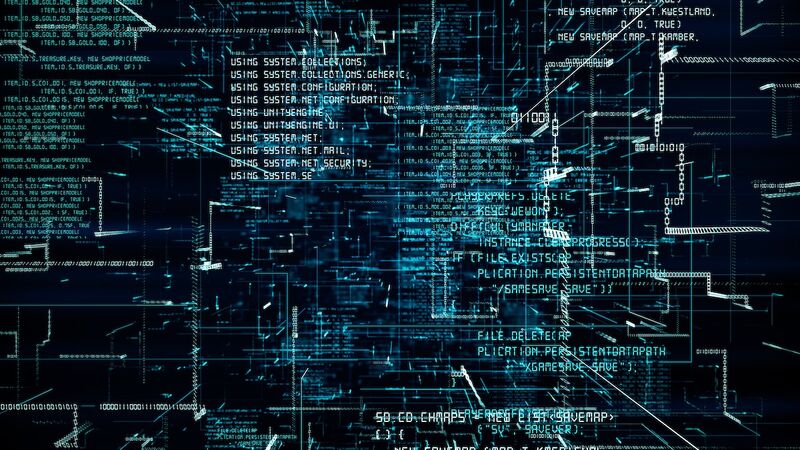 Can An Algorithm Write, Direct and Star In a Movie? 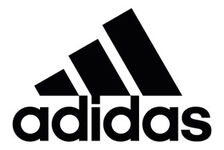 Imagine a streaming service where rather than selecting a title, you would choose from a menu of options like genres, plots, types of characters, locations, and then for a small fee you are delivered a completely original movie… This could exist in the future and this article will deep dive into how this works.

In the not-too-distant future, art, music, films, video games, and, well, pretty much every other creative endeavour you can think of can and will be written by machines. You probably won’t even be able to tell the difference and you will almost certainly enjoy it.

Much like we will one day have medicines that are perfectly tailored to the individual through the sequencing of their DNA — finding out exactly what they’re mildly intolerant of, what chemicals their body will respond best with — so too with art. All that predictive data that big tech companies harvest from your interactions (or lack of) with their products, every minute of every day, can be used to establish exactly what you want or like in a film or game and give it to you.

That’s according to Professor Toby Walsh, Laureate Fellow & Scientia Professor of AI at the University of New South Wales

Professor Walsh has recently been advising on an upcoming Australian film which heavily features AI. Although AI in film is nothing new, he argues that AI creating film is really not quite at the stage in which it can convincingly compete with human-created film.

In 2016, an experimental short film called Sunspring was written entirely by an artificial intelligence programme using neural networks. The creators fed it a tonne of old sci-fi films and the programme spat out its own version. The result is a lot of fairly nonsensical gibberish but it’s interesting to watch.

Sunspring was written using fairly simple AI and the key to it is in the idea of replication. Getting a programme to replicate something is one thing, getting it to come up with entirely new ideas is a whole other. This AI is not thinking up new ideas. What’s happening is humans are trying to trick other humans through the medium of computing. That was 2016 though.

Earlier this year, the tech company OpenAI launched its third generation language prediction programme called GPT-3 which Professor Walsh argues would do a far superior job in creating a screenplay than the one used to write Sunspring. Last month The Guardian published an article written entirely by the programme in which the algorithm claims that humans “have nothing to fear” from it. Kinda spooky.

But again, this is all repetition. No actual cognition in the sense we experience it is going on here. But when it looks and feels like the real deal, will we really care whether the author was flesh and blood or machine? It is thought that “within five years we’ll have scripts written by AI that you would think are better than human writing”.

A machine’s ability to convince humans that it too is a human is the basis of all machine learning and AI investigation. It was the question posed way back at the start by the grandfather of AI, Alan Turing and whether or not machine’s can do this came to be known as the Turing Test. In terms of art, however, we are already beyond that point.

Every few years AI learns to beat humans at their own games of increasing complexity. In 1996 a computer called Deep Blue beat then-reigning world chess champion Gary Kasparov in chess for the first time ever. In 2015, a programme called AlphaGo beat champion Go player Fan Hui at the much more complex strategy board game.

Beyond just being able to replicate art however, Professor Walsh argues we will become immersed in our new AI created art, explaining “the line between videogames and film will blur”.

“We’ve already started to see this, you saw this with Bandersnatch, the Netflix movie. Moviemaking will become more and more interactive because you can actually then synthesize how the plot goes in some new way and everyone can see that own unique movie. And secondly, you could be part of that movie. I could just take your photograph and I can superimpose you acting next to George Clooney or whoever your favorite star is.
So the idea that there’s one plot will actually disappear. There will be an infinite number of plots. You will be a participant in choosing which trajectories to follow. And the movie will be responding in plausible ways, maybe in a unique way that you’ve never seen. So it will stop being one narrative created by computer to being an infinite number of narratives generated between you and the computer. And that’s actually going to be quite exciting. That would make moviemaking really quite different because you will be choosing in part how the story unfolds.”
You may think it’s hard enough keeping up with all the latest film and TV, imagine when everyone of your friends will have their own shows, their own tailored films, different endings, and star in them as well.

We already have very convincing deep fakes that can run in real time with live footage. The ability to insert yourself into your own entirely chosen film is really just around the corner.

While all of these experiments are interesting, Professor Walsh argues they will never overtake or eliminate the need for human created drama. AI might be able to convincingly mimic or project emotions like love and fear of death, but they can’t actually fall in love or die. Given that 90% of what we watch involves those emotions, it stands to reason that the art they come up with will fall short of reaching those heights.

Still, studios are already putting AI to use predicting the success of the latest blockbusters. This application of AI will likely lead to studios being more and more cautious and reliant on the deductions of the machines. This, in turn, could see our cinema landscape become ever more homogenous and boring.

Every so often however, an oddball or off-the-wall film comes out of nowhere and succeeds in ways no one could have predicted. AI is unlikely to be able to predict or script events like that and so, at least for a while, the human is going to remain very much at the heart of storytelling and cinema.