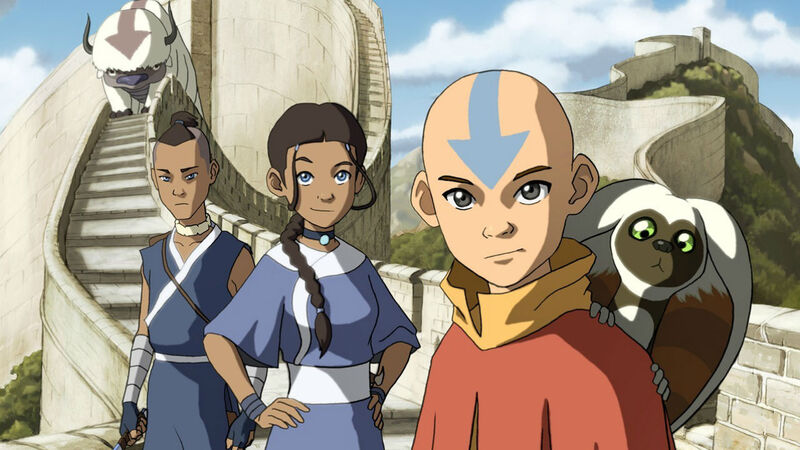 Does Anime Have to Come From Japan to Be Called Anime?

In 2013, Alter Ego Productions, an animated studio based in Abu Dhabi, created Torkaizer, which was lauded as “the Middle East’s first anime.” The story followed Ahmed, a young Emirati man who must protect humanity from an impending alien invasion. The plot and animation style clearly borrowed from well-known Japanese anime: the unsuspecting hero’s journey, the humanoid animals — it even takes place in Japan. However, Torkaizer being marketed as an anime struck up a debate almost as old as the genre: if it’s not from Japan, can we call it anime?

What Does Anime Actually Mean?

The dispute typically begins here: the word “anime” (shortened from “animēshon“) is the Japanese pronunciation of the word “animation.” In Japan, the word is often used as a blanket term for all animated content no matter where it’s from. This means “anime” could describe Dragon Ball and Disney alike; they’re both animated, so why not?

Take, for example, this Japanese DVD cover. Here, Betty Boop is being described as an “antique anime.” American animator Max Fleischer first drew the famous cartoon flapper girl in 1930. So, even though it’s not Japanese, it’s anime.

If this is the stance the Japanese take — the very culture that conceived and elevated anime to its current greatness — shouldn’t we follow their lead? Couldn’t we describe anything animated as “anime”?

Why Don’t We Just Qualify It?

Most Western fans tend to be rigid with the definition of anime. They claim the term can only be used to define non-Japanese animation when qualified. This is why you’ll hear people describe the web series RWBY (made by American production company, Rooster Teeth) as an American anime. Or you’ll notice fans dub Avatar: The Last Airbender and The Legend of Korra as anime-inspired TV shows. You can acknowledge the nod to anime, but you can’t outright call it anime.

An analogy fans often bring up is food. Sure, Taco Bell serves a pizza on its menu (it’s T4 on the drive-through menu, look it up), but they qualify it as a Mexican Pizza due to its taco-inspired ingredients (ground beef, shredded lettuce and so on). Were you to present this Mexican Pizza in a contest in Naples, where pizza is believed to have been born, you’ll be laughed out of Italy.

Some fans claim that as pizza is the product of Italian culture (like the ingredients they have readily available and their customs surrounding eating), anime is a product of Japanese culture. Animation created outside of Japan can be inspired by anime, but it can’t actually be anime because it simply lacks that Japanese je ne sais quoi.

But Seriously — What Is Anime?

The issue here is that pizza is easier to define than anime. When seeking a formal definition of anime, once you start poking and prodding, it all becomes a little bit fuzzy.

Must anime come from a manga? Surely, the success of Cowboy Bebop has shut this theory down.

Does anime describe a specific visual style? Relying on an “I can’t define it, but I know it when I see it” approach is insufficient. And for every trope or visual element — the blue hair, the nosebleeds, the cute animal hybrids — there are dozens of examples that exist outside these parameters.

So is that it — is anime only defined as being animation from Japan? Maybe. Because the discussion surrounding cultural appropriation is so prevalent in our current racial climate, we know we must borrow from other cultures with utmost respect. Creating anime-inspired content should be an homage, not a cash grab. This requires researching anime, knowing the titans in the industry, and understanding its importance to Japanese culture.

That being said, one thing is frustratingly clear: the definition of anime remains frustratingly unclear! And, as long these borders stay subjective and blurred, the debate will likely continue.

Tell us what you think. Can anime only come from Japan?

Maggie Owens
M2mowens
By day, I'm a content analyst here at FANDOM. By night, I'm still on FANDOM, reading about whatever TV and movies I can.