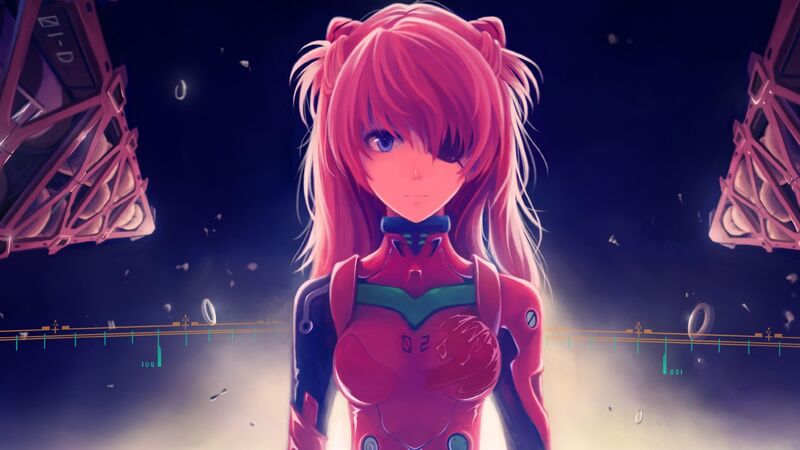 5 Anime Remakes You Need to Watch After the Original

There are many reasons why an anime studio would want to do a remake. Some want to follow the source material more faithfully. Others want to tell an alternate version of the tale. And some may not have been satisfied with their first attempt adapting the series. Whatever the reason, the second go-around of a popular anime series is always welcomed. So, here are six anime remakes you should watch after the original.

Neon Genesis Evangelion was an acid trip. Some fans loved it due to its themes and imagery, while others would have preferred spending their time watching something else. But, whatever your opinion of EVA might be, it’s hard to ignore the anime’s revolutionary impact on the mecha genre and raised the world’s perception of anime.

Regardless of its notable acclamation, the reboot of the series called Rebuild of Evangelion premiered in 2007, giving new fans and those who didn’t like the original another opportunity to watch EVA. The rebooted tetralogy has new animation and provides new scenes, storylines, and characters.

Fullmetal Alchemist (FMA) is a must-see series. The anime gained a large following throughout its run in the early 2000s. But despite its popularity, the remake, Fullmetal Alchemist: Brotherhood holds the coveted title of best FMA anime adaptation.

Fans prefer the anime remake over the original because FMA didn’t follow the manga, which was still in development when the anime was in production. As a result, FMA suffered from having many filler episodes and storylines that weren’t in the source material. But, when Brotherhood made its debut in 2009, the Fullmetal Alchemist manga was coming to a close, which made it possible for the new anime to be more faithful to the manga.

It could be very upsetting for an anime producer to hear fans say people should skip the original and watch the remake. But unfortunately, this is the case with Hellsing. Like FMA, the vampire anime series didn’t follow the manga, which a lot of fans frown upon. On top of that, the animation, artistic and dramatic aspects suffered from a lack of funding and creativity.

Four years after the original anime finished its run, a new animation studio picked up the series and Hellsing Ultimate was born. The rebooted anime also produced a prequel, Hellsing: The Dawn.

Featured in our 15 must-see fall anime 2017, Kino’s Journey is a reboot of the 2003 anime of the same name. The original series had nothing wrong with it. On the contrary, it’s praised for its beautiful and yet simplistic visuals and its profound and thought-provoking themes. But despite the original anime’s popularity, a different studio produced a remake of Kino’s Journey which premiered in October 2017.

Even though the new anime is a remake, the author of the light novel series, Keiichi Sigsawa, announced in a recent interview that the new series should be considered entirely separate from the 2003 anime. While this may be upsetting for fans, it also means that famous anime arcs will have a new animation.

A lot of Sailor Moon fans questioned the idea of a Sailor Moon remake, wondering if it would still have the same sparkle as the ’90s original. Thankfully, however, the new adaptation was worth it. When Sailor Moon premiered in the early ’90s, people’s perception of sexuality was much more conservative. At the time, certain key scenes and storylines that were featured in the anime didn’t even make it to the English dubbed version.

However, it’s been more than two decades since then, and a there’s a new version of Sailor Moon, called Sailor Moon Crystal. And unlike its counterpart, the new anime is a reflection of today’s society and our more progressive technology and values. From innovative 3D animation to an improved present-day portrayal of romantic relationships, the Sailor Moon remake has definitely grown up a lot over the past 20 years.