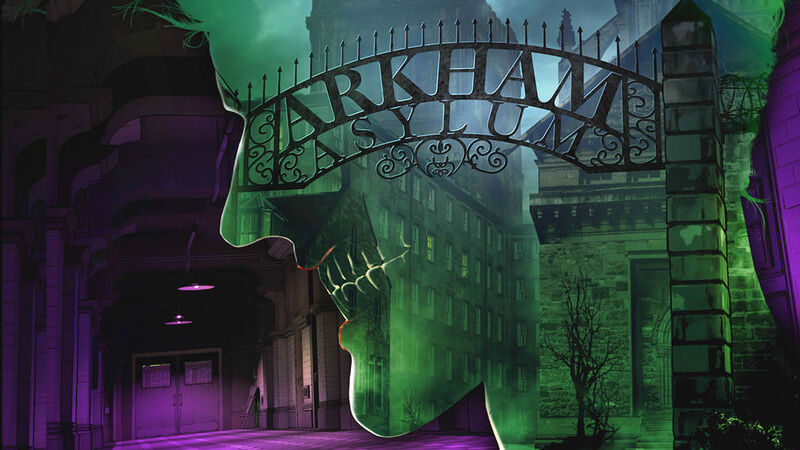 ‘Batman – The Telltale Series’: Secrets From the Episode 4 Trailer

Batman – The Telltale Series is entering the home stretch. The penultimate episode, Guardian of Gotham, comes out on November 22, and it introduces a character who may be a tad familiar to Batman fans. See for yourself:

That minute of new footage goes by so fast, there are moments you’re going to miss. So, for the would-be world’s greatest detectives out there, let’s slow things down and take a closer look. Here are the most exciting moments we spotted in the teaser for the next episode of Batman – The Telltale Series.

The last episode left Bruce in his most desperate situation yet. He’s been committed to Arkham Asylum. This seems to be a form of punishment from The Penguin, revenge for his own mother’s wrongful commitment.

Being in Arkham means Bruce is surrounded by folks he locked up, like Blockbuster. Not to mention folks he hasn’t yet caught, like The Ventriloquist. The biggest bombshell of all is the reveal of The Joker, who no one knew was in the game until now. Is his origin different now? Is he already obsessed with Batman? And how much will he factor into the final episodes?

It looks like Bruce is eventually released from Arkham, but without Batman around, things have gotten much worse. How long was Bruce gone? Has Harvey gone completely off the deep end, putting Gotham under marshal law? And where’s Vicki Vale?

The police have even broken into Wayne Manor, and who knows what they’ll find? It doesn’t look like Alfred wants to give them a chance. Good luck stopping a Gotham Police SWAT team.

The Penguin Throws Down

Batman isn’t completely missing in the new game. And it appears he’ll have his long-awaited throwdown with his former friend Oswald. Normally The Penguin doesn’t stand a chance in a fistfight with the Dark Knight, but maybe those gloves give him an edge.

How’s It All End?

This is the second to last episode. Telltale promises Episode 4 ends with a choice that will make Episode 5 very different for folks. What could such a huge choice be? Does it have anything to do with The Joker? We’ll be watching very closely.