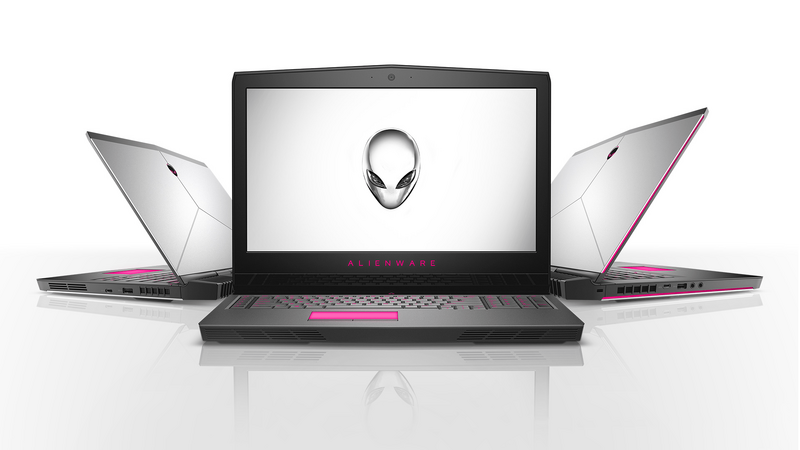 The Best VR Games to Look Forward to This Holiday Season

VR has only been on the market less than a year, but there are already a ton of killer apps for both the Oculus Rift and HTC Vive. VR originals like EVE Valkyrie, Keep Talking and Nobody Explodes, Hover Junkers, and Chronos are pushing the boundaries of what we previously thought possible with VR games. Meanwhile, VR experiences for existing games like Elite Dangerous are introducing fans to a whole new way of playing their favorite games. But the year isn’t over, and there are still plenty of great VR games on the way in 2016.

The launches of the Oculus Rift and HTC Vive were the big stories this spring, and now the PlayStation VR and Oculus Touch are both launching before the end of the year. While PSVR looks to tap into the PS4’s large install base and bring VR to the masses, the Oculus Touch controller will help make the Rift even more immersive and level the playing field with the HTC Vive, which has offered hand tracking since launch. With these new platforms come some of 2016’s best VR games.

Of course, your Oculus or Vive VR experience is only as good as the hardware you run it on. That’s why it’s crucial to have a powerful device like the new VR Ready Alienware 15 or larger Alienware 17. These laptops are the perfect balance of power and portability. Featuring NVIDIA 10-series graphics and overclocked processors, these Alienware systems offer desktop-caliber performance previously unseen in a laptop. Their innovative hinge-forward design brings the thermal shelf to the rear, enabling a variety of improved benefits -– like a thinner design, better ventilation, higher quality sound and external ports. These gaming laptops are exactly what you need to run the biggest and best VR games of 2016.

Ubisoft’s Star Trek: Bridge Crew lets fans live out the ultimate Star Trek fantasy: Piloting a Federation starship. Players and their friends take command of the U.S.S. Aegis on a mission to explore an uncharted sector of space known as The Trench in order to find a new home for the Vulcan race. They must work together in the roles of Captain, Helm, Tactical, and Engineer to accomplish their mission and avoid the Klingon menace threatening the sector.

Werewolf has been a popular party game for several years now. In this game of hidden roles and social deduction, players must use their wits, intuition, charm, and bluffing skills to try to root out the werewolves among them. Ubisoft’s Werewolves Within is a modern spin on the game interpreted in VR. Between five and eight players play either the part of villagers or the nefarious werewolves. Using a special guidebook, roles, and abilities — plus their powers of deduction — players must vote to eliminate the werewolves threatening the townsfolk of Gallowston. While the villagers will be trying their hardest to discover the identities of the werewolves, the other team will do everything they can — including lying and betraying others — to hide the werewolf within.

Since the dawn of civilization, mankind has dreamt of flying, but it wasn’t until around 100 years ago that we finally succeeded in doing so. Ubisoft’s VR game Eagle Flight is the next step forward in realizing that dream in its purest form. In the game, you’re an eagle soaring over the streets of an abandoned Paris 50 years after mankind has vanished from the face of the Earth. Eagle Flight features several game modes, including competitive dogfights and challenges. There is also a Free Flight mode for those that just want to take it easy and enjoy the sensation of flying. The game utilizes some clever tricks in order to prevent the motion sickness that can sometimes come with rapid movement in VR, so even the most timid flyers should be able to experience the freedom of flying like never before. See what we had to say about the game when we tried it earlier this year.

Rock Band VR lets you play the part of a virtual rock star like no previous rhythm game ever has. Using a special sensor attached to the Rock Band guitar controller, this all-new version of the game ditches the note track in favor of a more streamlined experience. Players form chord shapes and play along to one of 60 included songs, all while warping around the stage, headbanging in time to the music, and triggering overdrive mode to deliver a blazing solo to the virtual crowd. Read our full preview to learn what we thought of the game.

When Superhot launched earlier this year, it was lauded for its novel take on shooter mechanics. In the game, time only passes when you move or perform an action. You have to figure out the best course of action to take down your enemies and stay out of the path of their bullets. The game plays much more like a puzzle game than a traditional shooter. This unique approach, coupled with the game’s minimalistic design instantly won over fans. Both also make the game perfectly suited for VR. Oculus Rift support was promised in the game’s Kickstarter campaign back in May 2014, which funded in under a day. Fans who have been clamoring for Superhot VR since then will finally get to play the game when it launches by the end of the year.

The Carnival Games series was a smash hit on the Nintendo Wii. The simplistic but extremely fun carnival games were the perfect way to showcase the motion controls of that platform in a family-friendly game everyone can enjoy. It makes perfect sense that 2K is bringing the series to VR, where the 12 carnival games on display will serve as the perfect intro to VR for family members of all ages. Activities like throwing darts at balloons, ring toss, and shooting ghosts in a haunted house are all extremely intuitive and will make great use of the HTC Vive and Oculus Touch motion sensors.