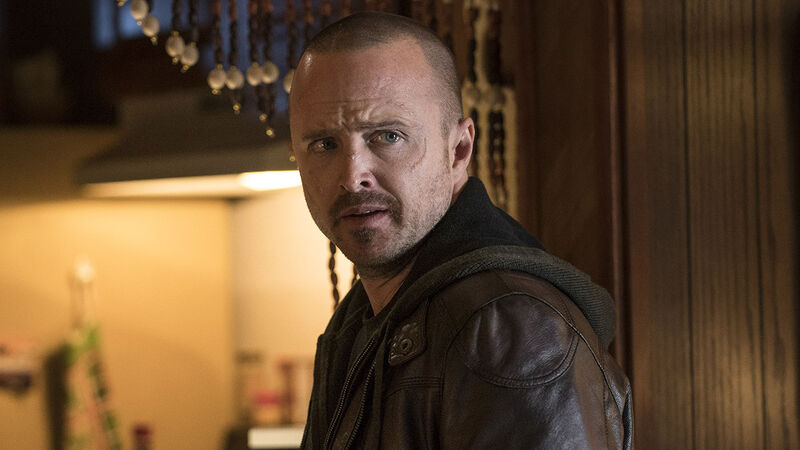 One of the most acclaimed TV series ever got a sequel movie this past weekend, as El Camino: A Breaking Bad Movie debuted on Netflix. Produced in secret by Breaking Bad creator Vince Gilligan, the film picks up in the immediate aftermath of the series, telling fans what exactly happened to Jesse Pinkman after he escaped captivity.

So what did Fandom’s Breaking Bad community think of the film – and which characters received the most attention as a result of its release?

In a poll asking what people thought of El Camino, the majority fell into the “loved it” camp with 58% of the vote at the time this article was published, followed by a contingent of 21% that enjoyed the movie, even if they didn’t feel it told a story that was exactly necessary for the show’s lore.

Representing those who loved it, Koen acfalle simply wrote, “That’s a 9.5/10 for me.”

RickGrimesForever wrote, “It’s exactly what I wanted it to be: A satisfying ending to Jesse Pinkman’s story.”

Nike063 on the other hand was less impressed, writing, “I think that the movie was ok. But just that.”

The Disappearer Made an Impression

Given El Camino’s focus on Jesse, you might think his page at Fandom’s Breaking Bad wiki would be the one with the most attention this weekend. But in fact, it was other characters of significance – one of whom didn’t even appear in the movie – that found most people clicking on them.

First off, we have to note Ed Galbraith, AKA “the Disappearer,” played by the great Robert Forster, who sadly passed away on Friday, the same day El Camino made its debut. Though he was referenced previously, Ed had only one previous onscreen Breaking Bad appearance, in the penultimate episode, “Granite State,” but ended up being a crucial figure in El Camino as Jesse seeks his skills out. Ed’s page hadn’t gotten much attention in the past but made a remarkable 322900% jump over the weekend.

Then there’s Todd Alquist, played by Jesse Plemons. One of several deceased Breaking Bad characters to appear in El Camino via flashbacks, the chillingly murderous Todd ended up having a lot of screen time in the film, as we learned much more about Jesse’s time as a captive. Todd’s page at Fandom’s Breaking Bad community had a big 1646% jump following the movie’s release.

But perhaps the most notable character is Brock Castillo, whose page jumped 2671% and who ended up as the number one trending page over the weekend. Not bad, considering Brock (portrayed by Ian Posada on the series) only appears in El Camino in a photo and then gets an important additional reference when Jesse leaves Ed a letter to send to the boy.

Maybe once day Vince Gilligan will have an idea for Brock: A Breaking Bad Movie?