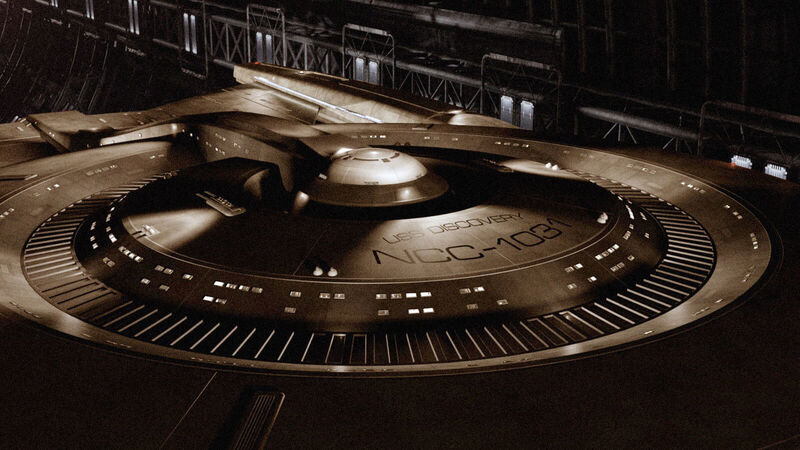 Star Trek: Discovery is one of the most anticipated projects in the world of fandom. It will be the first Star Trek show in nearly two decades. Part of the excitement came from Bryan Fuller‘s attachment. Fuller recently helped create the greatest iteration of Hannibal Lecter. He is also working on adapting Neil Gaiman’s American Gods to the small screen. Plus, he’s putting together a new version of Amazing Stories. The guy is insanely busy. It looks like his overloaded schedule has finally caught up with him.

Fuller will no longer be the showrunner for Star Trek: Discovery. He’s stepping away from the day-to-day elements of producing the show. He has already mapped out the first season’s story arc and has the first two scripts ready. Though he will remain a presence on the show, his guidance will be more distant that before.

But That’s Not the Worst Part…

That’s the bad news. Here’s the worse news. Stepping in to help with this loss is screenwriter Akiva Goldsman. Who is Akiva Goldsman? Let’s go down the list: Batman & Robin, Lost in Space, I, Robot, I Am Legend, Winter’s Tale, The 5th Wave. Noticing a pattern? It’s a pattern of bad. Goldsman is notorious for “fixing” a lot of film scripts. He isn’t taking over as showrunner but he is going to be one of the top creatives for Star Trek: Discovery.

Star Trek television shows have always prided themselves on their intellectual elements. Goldsman is the guy that studios bring in when they want a story to appear smart. Unfortunately, that means they don’t actually turn out smart. A lot is riding on Star Trek: Discovery and Goldsman’s involvement has just turned this excitement into anxiety.

Hopefully, Fuller will still be involved enough to steer the ship in the right direction. If Star Trek: Discovery isn’t a hit with fans, the television series may go back into hibernation.