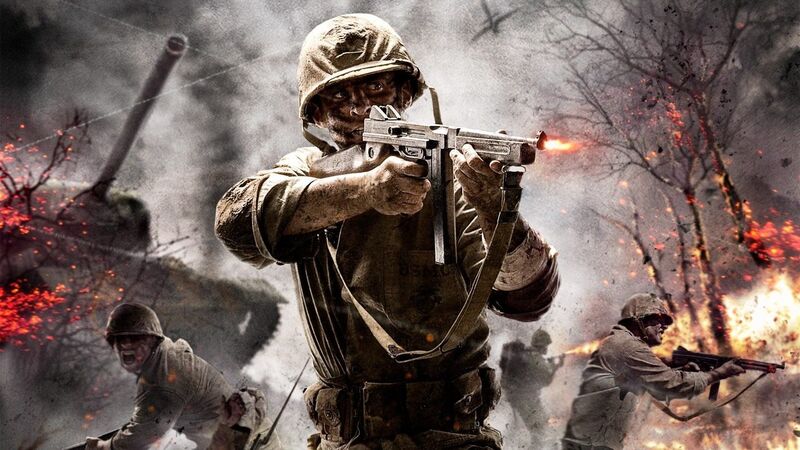 The Complete ‘Call of Duty’ Timeline(s)

There are few video games that have nestled their way into pop culture quite like Call Of Duty. Over the franchise’s 17 year history, Activision’s seminal shooter has taken players from the muddy trenches of 1940s Germany to the drone-patrolled streets of Ethiopia in 2065. Unsurprisingly then, Call of Duty has slowly gone from closely following real-world events to creating its own completely bonkers alternate histories. Yes, plural.

What about the other various COD games, you ask? Well, Ghosts, Infinite Warfare and Advanced Warfare all have their own individual universes, too, of course! Don’t worry, our heads hurt too.

With the upcoming Call Of Duty: Black Ops Cold War playing fast and loose with real-world history once again, we thought it was time to see just how different the world of Call of Duty is to our (less explosion-filled) reality. To save you the head-scratching and let you focus on the adrenaline-pumping action, we have stitched together four of those universes (not including Modern Warfare 2019’s complete reboot) in order to lay the groundwork for Call Of Duty’s alternative history.

As you can see, the COD franchise has a way of messing with historical events. However, with the exception of a few major/violent political regime exchanges and a nuclear bomb (some pretty extraordinary exceptions), many of these events could have been overlooked by the media or hidden by governments to conceivable fit into our own timeline. However, it’s this point going forward where things become… a little less relatable.