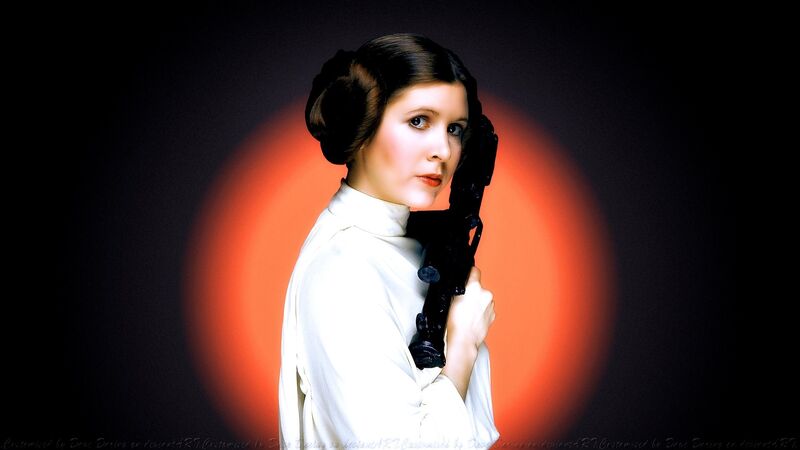 According to a press release, coroner’s officials said that sleep apnea contributed to Fisher’s death, though they could not pinpoint an exact cause of death.

Sleep apnea is a serious medical condition when a person stops breathing during sleep. The release also said the actress showed signs of taking multiple drugs. The Associated Press reports that Fisher had heroin, cocaine, and ecstasy in her system at the time of her death.

Throughout her life, Fisher was very open about her battle with mental illness. “The manner of death has been ruled undetermined,” the release stated.

Fisher finished filming her scenes for Star Wars: The Last Jedi before her death. Disney confirmed that Fisher would not be appearing in the last film, the yet untitled Star Wars Episode IX.

Carrie Fisher, best known for the iconic role of Princess Leia in the Star Wars saga, has died. Fisher went into cardiac arrest during a flight on Friday afternoon and was taken to UCLA Medical Center. She was returning home to Los Angeles from London, where she had been on a book tour promoting her memoir The Princess Diarist. She was sixty years old.

Fisher was a popular and influential figure in modern American pop culture thanks to her many on-screen roles in landmark films like Star Wars, The Blues Brothers, The ‘Burbs, When Harry Met Sally, and many others.

She was a hero off-screen, too, often sharing her struggles with drug abuse and mental illness, always with a healthy dose of levity. Her story was a comfort to others, and her personal strength a source of courage for women and girls of all ages.

Beyond her acting career, Fisher was a successful author/novelist, a beloved humorist, and highly sought-after Hollywood screenwriter and script doctor.

But it was her role as Princess Leia which defined an entire generation in such a way that mere words will never do her justice. Fisher’s work as Leia showcased a character that was a strong, commanding presence without sacrificing her femininity at any turn.

Fisher will be remembered as candid, strong, self-deprecating, fun-loving and always looking for a laugh.

She is survived by her mother and daughter, actresses Debbie Reynolds and Billie Lourd, as well as her brother Todd Fisher, and half-sisters Joely and Tricia Leigh Fisher.