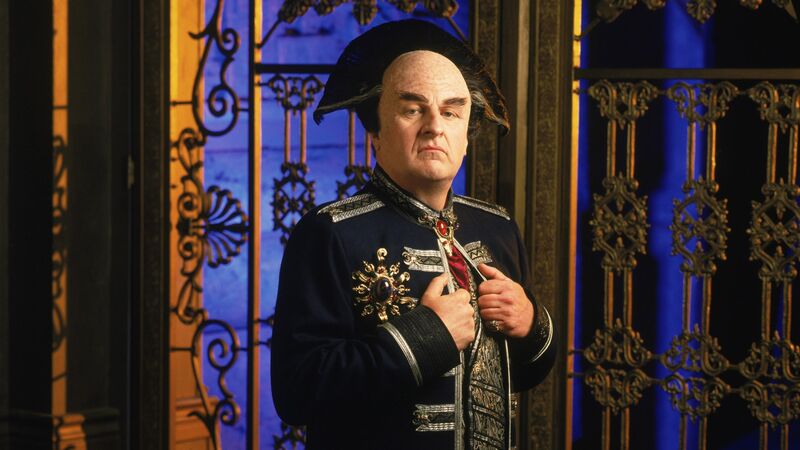 The Coolest Alien Species of ‘Babylon 5’ 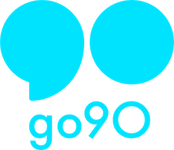 There’s a reason aliens are featured so often on science fiction television shows. They serve not only as a reflection of humanity but also as a way to showcase social and political issues without being too heavy-handed. Also, most of them just look cool.

The aliens on Babylon 5 are no exception. From the proud Centauri to the militaristic Narn to the religious Minbari, Babylon 5 gave us dozens of distinct new alien species, each with their own look, customs, and history.

Let’s take a look at what we think were the coolest alien species from Babylon 5.

The Centauri were the first race to make contact with humans. They tried to convince humanity that they were a long-lost colony until humans got a look at Centauri DNA and found no correlation between the two species. The Centauri claimed the assertion was a clerical error, stating that they thought Earth was Beta 9 when it was actually Beta 12.

Machiavellian and proud, the Centauri see themselves as the pinnacle of civilization while quietly bemoaning the fact that they’ve become a tourist attraction. That’s because the Centauri have style. From their gravity-defying hairstyles to their tailored suits and robes, Centauri can do anything they please — and look good while doing it.

The Narn are a militaristic, reptilian species who recently emerged from one hundred years of occupation by the Centauri. As a result, they are trying to rebuild and prove that they deserve a seat at the galaxy’s top table. Their long-standing enmity toward the Centauri is a source of constant political and military conflict between the two galactic powers. It’s not helped by the fact that the two races’ ambassadors to Babylon 5 — Londo Mollari of the Centauri and G’kar of the Narn — most definitely do not get along when the series begins.

The Narn have shown themselves to be philosophical warriors, as adept at wielding words as they are at wielding weapons.

The Minbari are a devoutly spiritual species divided among three castes: Warrior, Worker, and Religious. They are key players in the First Shadow War. As their society became more evolved, the Minbari generally kept to themselves and avoided contact with other races. Humans managed to wake that sleeping dragon and were almost wiped out in the process. Only a totally unexpected Minbari surrender at the climactic Battle of the Line saved the humans from extinction.

For years, people asked why the Minbari surrendered, but they refused to answer. In truth, the reason was complicated. A time-travelling human went back to the First Shadow War and became a Minbari, thereby linking the two races together — and Minbari have a very sacred rule: They do not kill their own.

A methane-breathing insectoid race, the Gaim take their name and look from an iconic source: Neil Gaiman’s comic book series, The Sandman. The Gaim’s breathing helmets are designed to resemble the gas mask that the lead character, Morpheus, wears in his role as Dream of the Endless.

Why does this connection exist? Well, series creator J. Michael Straczynski famously wrote 92 of Babylon 5’s 110 episodes, including almost every episode in Seasons 3, 4, and 5. The only writer to script an episode on his own during that time? Neil Gaiman.

The Vree are Babylon 5’s version of the classic “Greys” from countless alien abduction stories — and the Vree definitely engaged in the abduction of humans from Earth in the past. However, they fail to see why humans are upset by this relatively common scientific examination. Instead, they find the whole situation hilarious and are amused that a routine survey had such a large impact on human culture.

Nevertheless, an agreement between the Vree and the Earth Alliance was brokered, allowing the descendants of any abductee to claim reparations, leading more than one Vree to defend themselves in court. The best part about the Vree? Their warships are flying saucers.

The Shadows — as they’re called by the younger races, since their true name is over 10,000 letters long and completely unpronounceable — seek to sow chaos, believing that it is the only way for the younger species to grow. They are definitely the “bad guys” of Babylon 5: they look like giant spiders and have disturbing crab-shaped vessels that do not give off a warm and friendly vibe. The Shadows are the cause of much of the trouble that befalls Babylon 5 throughout the series, and their servants create even more trouble, long after the Shadow menace is dealt with.

Above all else, the Vorlons believe in order, as the force behind shaping the galaxy. While one of the oldest species in the galaxy, the Vorlons never really left the 1980s. Just look at those shoulder pads! Beings of energy who have a tendency to appear as the religious figures of whatever race looks at them, the Vorlons encase themselves in “encounter suits” and work to guide the younger races, in order to prepare them for war against the Shadows. Vorlons are known for being powerful, secretive, and − above all − mysterious. Try talking in a cryptic monotone for several years and see how often people actually listen to you!

All episodes of Babylon 5 now air on Verizon’s Go90 website and app.