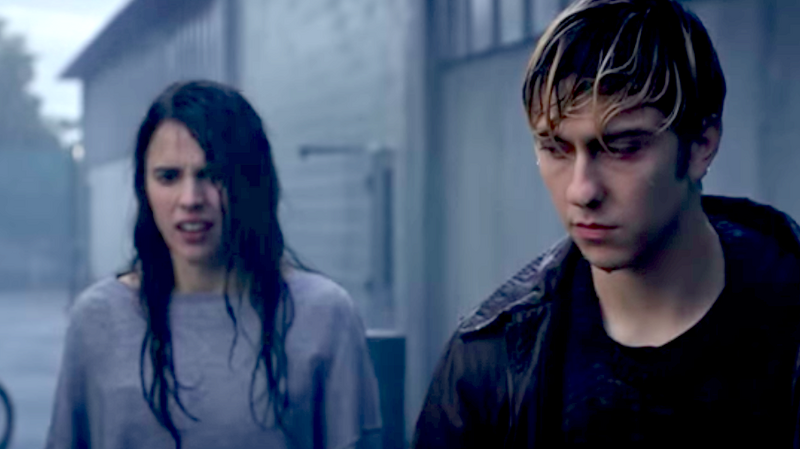 Death Note, a new live-action movie version of the popular Japanese manga/anime written by Tsunami Ohba and Takeshi Obata, is coming to Netflix this August. And the brand new trailer is here:

If you’re a fan of the source material, you may already be aware of the obvious… This is an Americanized version of the anime/manga, and some changes have been made to the characters.

The Death Note characters are inspired by their manga origins, but there are some important differences…

Most importantly, Willem Dafoe (Spider-Man) is the voice of Ryuk, because he probably is actually Ryuk in real life.

Race-swapping the characters has, not unexpectedly, drawn criticism from some fans and a number of Asian-American actors.

When the casting was announced back in November, actress Arden Cho quoted Viola Davis saying:

As @violadavis said, "you cannot win an Emmy for roles that are simply not there" LONG way to go for Asians when we can't even book Animes.

While the characters have been altered the plot seems mostly true to the source material. According to Netflix, Death Note follows a high school student who comes across a supernatural notebook, realizing it holds within it a great power; if the owner inscribes someone’s name into it while picturing their face, he or she will die. Intoxicated with his new godlike abilities, the young man begins to kill those he deems unworthy of life.

Death Note is directed by Adam Wingard — the guy who made Blair Witch and You’re Next — and that alone makes it something to look forward to. Whether longtime fans of the anime/manga will respond to this Americanized live-action version of Death Note remains to be seen. We’ll have more about it here on FANDOM in the coming weeks and months.