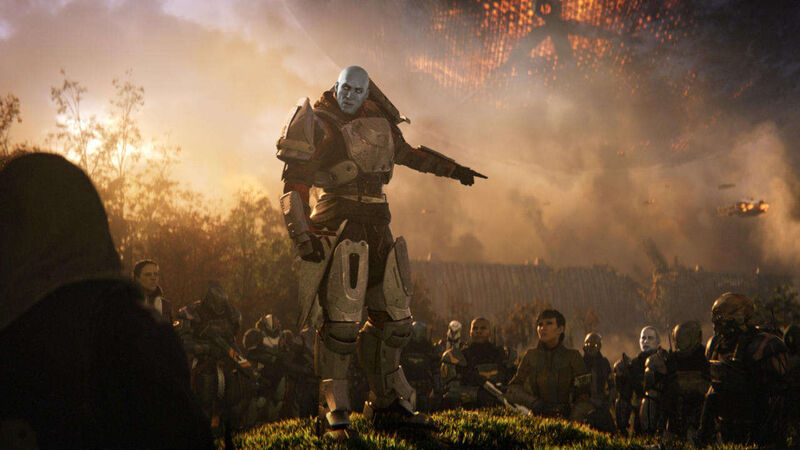 ‘Destiny 2’ Servers Down For Maintenance As Bungie Removes Hate Symbol

Bad news Guardians, Destiny 2 will be completely unplayable for the next few hours.

In a post on Bungie’s website, the studio has revealed that players won’t be able to log in to Destiny 2 or Destiny until 11am PDT or 8PM CEST today. While little other details have been given about what will occur during the maintenance, the developer has stated that while the servers are down, it will also be working on removing all traces of the hate symbol it ‘accidentally’ inserted into the game.

Appearing on a gauntlet you can buy for your character in Destiny 2, the symbol in question was suspiciously similar to the insignia for ‘Kek’; a satirical religion created by the alt-right. That symbol quickly become embraced by neo-nazis and white supremacists, causing Bungie to speak out about its unintentional inclusion, before swiftly patching it out of the game. While players haven’t been able to see it since the game was updated last week, Bungie explained that during today’s maintenance it would erase the final remnants of the symbol from the game.

With many developers often being slow to respond to such criticism and others even ignoring controversy entirely, Bungie’s rapid response felt refreshing and well-handled.

While the maintenance is scheduled to end fairly soon, keep it locked to Fandom for more information on Destiny 2‘s server status as we get it.