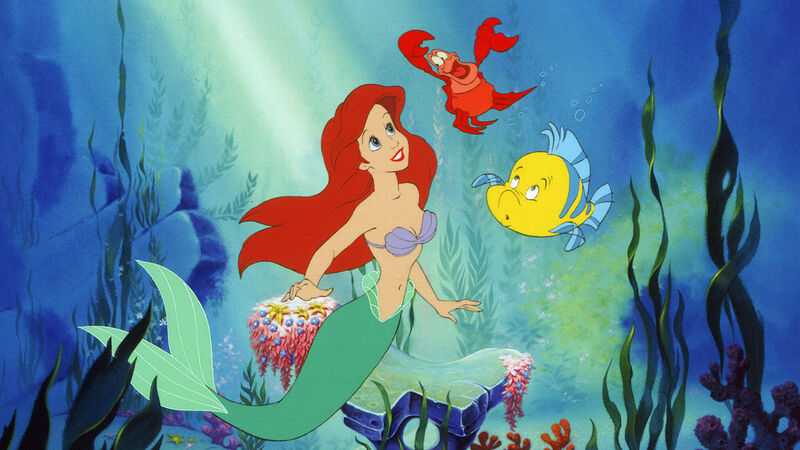 Disney Plus Is Finally Available In The UK and Ireland

Movie and TV fans, rejoice and get ready for a library over 80 years in the making. Meet Disney Plus, the streaming service bringing the magical worlds of Disney, Pixar, Star Wars, the MCU, and more right to your living-room.

When the service first launched in America in 2019, some of the most popular pages on our site were The Mandalorian (get ready to fall in love with Baby Yoda) and the film Fantasia, which was digitally altered to be more racially sensitive than the 1940s version.

What will be popular in the United Kingdom and Ireland?

But Britain and Ireland are unique! According to our data:

Disney: Your favourite Disney Princesses are Ariel and Rapunzel. Will you stream The Little Mermaid or Tangled first?

Star Wars: Your favourite Jedi is Anakin Skywalker. Now you can watch his six-film descent into the darkside.

Pixar: When it comes to Pixar, Buzz Lightyear was your most-searched page. Why not start the Toy Story saga from the beginning?

MCU: Your most-viewed Avenger is Iron Man. One could say you love him three-thousand.

The Simpsons: Last but certainly not least, the most-viewed Simpson character is Bleeding-Gums Murphy.

Don’t agree with the list above? Disney Plus has something for all different personalities and tastes. And, of course, remember to come back to Fandom to engage and discuss with like-minded fans.

To infinity and beyond, fellow streamers!