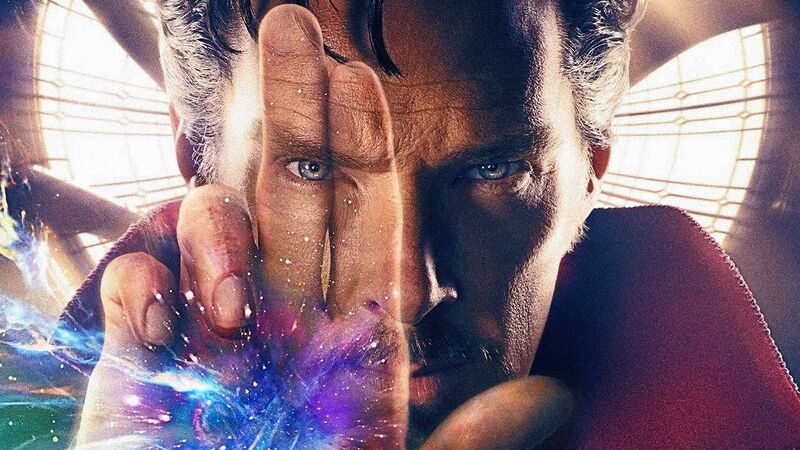 Doctor Strange is the latest Marvel movie that succeeded in gaining the critical and commercial response. Starring Benedict Cumberbatch, Doctor Strange was one hell of a magical and mystical ride. With its stunning visuals, Doctor Strange gave us a memorable movie experience. However, another interesting part of this movie was its ties to ancient beliefs. With spells in Sanskrit and training in Nepal, the film took the MCU into an arena that fans hadn’t seen before. We may look at it as fiction, but the movie was more than mere fiction. The spells and powers that Doctor Strange acquires had specific references to Hindu mythology.

Remember ‘Shamballa’, the wi-fi password at Kamar-Taj? It might have seemed like a random word but it actually has a much deeper meaning and has a lot of importance in Hindu mythology. The Puranas (collections of Hindu religious texts) referred to Shamballa as the birthplace of Kalki, the final incarnation of Lord Vishnu. Moreover, the birth of Kalki would lead to the birth of a new age called Satyayuga. Satyayuga is referred to as a “Golden Age” where the purest souls live away from all the threats.

What could this mean in Doctor Strange? Is Shamballa another name for Kamar-Taj? Just as Shamballa is the birthplace of Kalki, Kamar-Taj also gave birth to a new hero: Doctor Strange. And along with it came a new ray of hope to the mystical universe.

We have all admired the way Stephen Strange “bargains” with Dormammu by trapping him in an infinite time loop created using the Eye of Agamotto. Similarly, Hindus and Buddhists also believe in the existence of Kalachakra or the “wheel of time”. Kalachakra had the power to turn the time backward and forward and manipulate it in various ways. Another interesting fact is that the Kalachakra looks almost identical to the mystic energy shield projected by Doctor Strange. Isn’t that Strange?

The Book of Vishanti

The Book of the Vishanti is a collection of all the magical knowledge on Earth. It consists of magical spells and supernatural powers. In Hindu mythology, the Atharvaveda had the same kind of functionalities. The Atharvaveda is a Veda that deals with mantras used for both good and bad. The word “mantric” in India literally means “magician” since the mantric usually knows mantras, spells, and curses that can be used for or against all forms of magic. Many say that they choose not to use them and instead focus on transcending beyond physical power into the realm of spirituality.

The resemblance to Hindu mythology could be coincidence, but it seems unlikely. The filmmakers clearly did their homework and we must appreciate the vision of the creators for weaving a complex yet enchanting story.

Cultural differences and similarities aside, these magical themes contributed greatly to the worldwide success of Doctor Strange. Marvel and non-Marvel audiences alike finally got to watch something entirely new and engaging from a superhero movie. 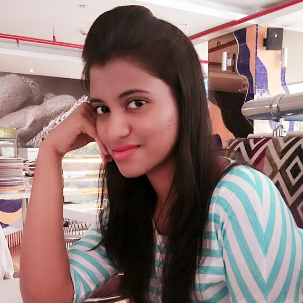