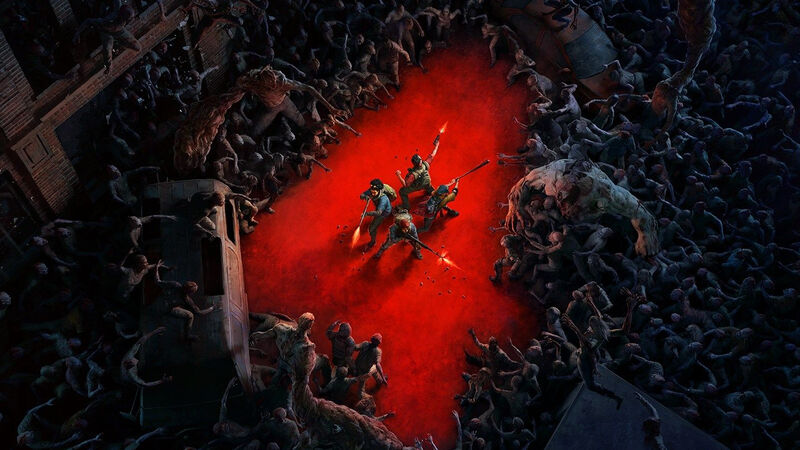 Everything You Need to Know About ‘Back 4 Blood’

Do you guys remember the zombie craze years ago? You couldn’t move for something related to the undead.

To your left, you had The Walking Dead—the long-running, post-apocalyptic series portrayed across TV, comics, and games— and to your right you had Left 4 Dead 2, the highly-rated sequel in Turtle Rock Studios’ survival horror shooter series.

While The Walking Dead TV show is still going on (well, only just), fans of this genre have been looking to games to fill the void—and thankfully, that void is now being well and truly filled with Back 4 Blood, the spiritual successor of the L4D series with Turtle Rock still at the helm.

Players got to enjoy recent beta access to the game, but for those still catching up, here’s everything you need to know about Back 4 Blood.

What is Back 4 Blood, anyways?

So when I said that Back 4 Blood is here to fill the void created by Left 4 Dead, I meant it. It’s being developed by the creators of the original game, and the gameplay is largely identical to Left 4 Dead.

It’s a multiplayer first-person shooter featuring, what do you know, zombies. Turtle Rock Studios have stated that the game will feature a more expanded story than the Left 4 Dead games and is more uplifting than other zombie games in the way it presents humanity trying to survive a bleak future.

Having played the beta, I can say that the gameplay is EXTREMELY similar to that of Left 4 Dead. You roam around the map, killing zombies and avoiding special infected that could ruin your entire life.

At the start of every level you choose a card that gives you differing effects depending on your choice. For example, you could choose to have extra stamina, or more damage.

If you played Left 4 Dead, you might have enjoyed the Versus campaign in which four survivors attempted to reach an extraction point while another four players played as the infected, attempting to slow them down. In Back 4 Blood, however, the developer has confirmed that this mode will not make the jump to its new FPS series, instead opting for a versus mode that focuses more on the Cleaners v Ridden fighting it out in a static smaller map.

We don’t actually know much about the plot. From what we’re aware, the game takes place after a worldwide outbreak caused by a newly discovered parasite (that is implied to be alien). Most of the human race is now the Ridden, this game’s name for a zombie.

The remaining survivors that you choose between are called the Cleaners, ready to combat the Ridden. You have a choice between Walker, Holly, Hoffman, Evangelo, Karlee, Doc, Jim, and Mom, each of which has their own unique backstory.

This sounds really fun and cool. When does it release?

After a delay, Back 4 Blood releases October 12th on Steam PC, as well as PlayStation 4, PlayStation 5, Xbox One and Xbox Series X|S.