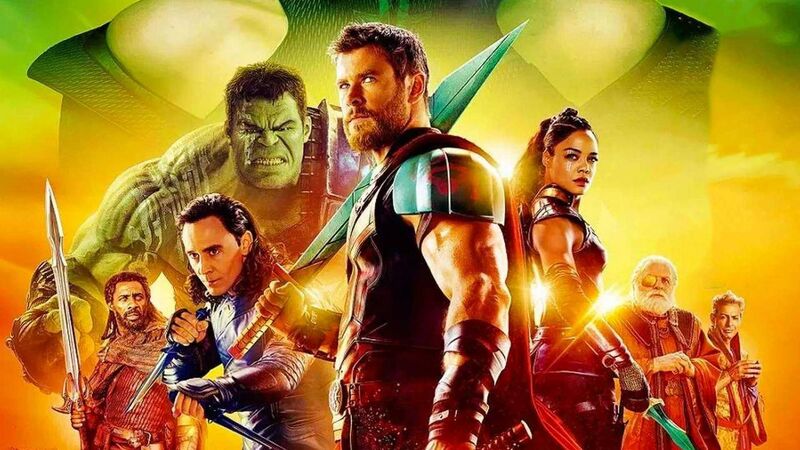 Everything Coming to Netflix in June 2018

Summer is finally here, but June gloom may have you spending more time inside than in the sun. But there’s a silver lining — plenty of time to binge the latest Netflix releases.

A slew of great film and television series will be heading to the streaming service next month, including Netflix originals like GLOW Season 2 and the Sense8 Series Finale. The former was a huge hit for the platform last year, so anticipation is high for the followup. And Sense8‘s cult fan following was so upset over the series’ cancellation that Netflix produced a giant finale episode to bring closure to the story.

The streaming service is also bringing us Star Wars: The Last Jedi only six months after it first arrived in theaters. The movie was highly polarizing for fans of the space franchise, so watch it when it hits Netflix on June 26 to decide which side of the debate you fall on when it comes to Luke Skywalker’s fate.

When God closes a door, he opens a window. Similarly, when Netflix gets rid of a great Marvel movie, it starts offering another one in its place. While June will see the loss of Captain America: Civil War on the streaming service, it will gain 2017’s Thor: Ragnarok. While the film includes all of our favorite Asgardians, including Thor and Loki teaming up to defeat their sister Hela (Cate Blanchett), it also provides a lot of laughs as arguably the funniest entry in the Marvel Cinematic Universe. Thor: Ragnarok comes to Netflix on June 5.

When Netflix decided to reboot Queer Eye for the Straight Guy earlier this year, no one expected it to be such a huge hit. But people were instantly obsessed with the new Fab Five, so fans were flipping to find out that they don’t have to wait an entire year for Season 2. Just four months after Queer Eye debuted on the streaming service, we’re getting the second round of tearjerking makeovers and life-changing lessons from Jonathan, Antoni, Karamo, Tan, and Bobby. If it’s anything like Season 1, you’ll definitely want to tune in, but have tissues nearby! For every moment of laughter the boys bring, there are just as many heartwarming and emotional moments that will give you all the feels. Queer Eye returns to Netflix on June 15.

Nick and Norah’s Infinite Playlist
November 13: Attack on Paris — ORIGINAL DOCUSERIES
Outside In
Righteous Kill
Rumor Has It
Singularity
Taking Lives
Terms and Conditions May Apply
The Boy
The Covenant
The Departed
The Prince & Me 4: The Elephant Adventure

Cutie and the Boxer
Marlon: Season 1

To Each, Her Own (Les Goûts et les couleurs) — ORIGINAL FILM