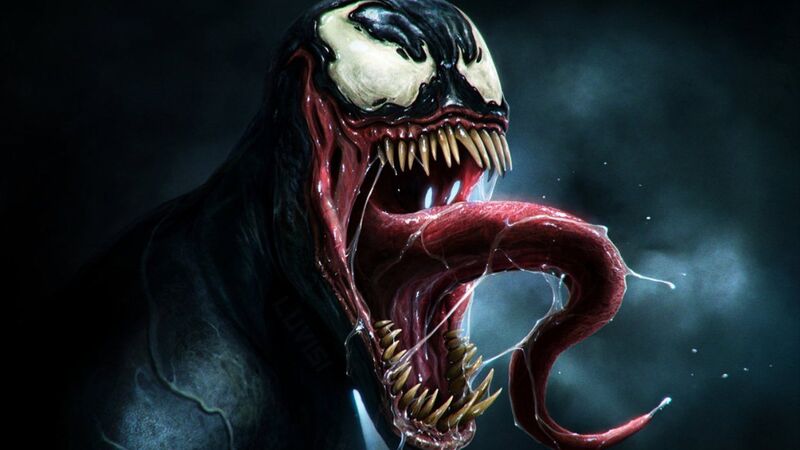 EXCLUSIVE: Sony’s Spider-Man Movies Happen in the “Same Reality” as the MCU

Ahead of the release of Spider-Man: Homecoming, a joint venture between Sony Pictures and Marvel Studios, FANDOM spoke to Sony boss Amy Pascal and Marvel chief Kevin Feige to try and clear up the confusion over exactly how Sony’s Marvel Universe and the Marvel Cinematic Universe are connected.

Pascal says, “First, there is Spider-Man happily in the place where he’s supposed to be which is in the Marvel Universe. I think everything comes from that. This is the signpost, the tentpole, the signature and… the other movies that Sony’s going to make, in their relationship to this [MCU] Spider-Man, take place in this [separate Sony] world. Although you’re not going to see them in the Marvel Universe, it’s in the same reality.”

Kevin Feige backs Pascal’s comments, saying her response is “the perfect answer”. What FANDOM understands from this is that there will be no crossover in terms of character appearances between Sony’s films and Marvel’s films – despite Venom, in particular, being very closely connected to Spider-Man – but that all of the action across all of the films happens in the same “reality”. So there you are.

Pascal doesn’t close down the notion that the character of Venom may well appear in a film with Spider-Man at some point, saying, “Venom is a character that is closely associated with Spidey and there may be some day where you see them together, you never know”.

This follows the line that Kevin Feige takes, which is “never say never”.

When asked if Spider-Man could appear in the upcoming Venom movie, Pascal says, “I can’t say.” But this is likely to have been a classic “no comment” comment rather than any hint that the webslinger might show up. It’s safe to assume based on all the other interviews this pair have given in the run-up to the release of Spider-Man that that isn’t happening.

Pascal did give us some information about the likely tone of Sony’s Venom movie, however, which will apparently be R-rated. The film, which has Tom Hardy on board, has recruited Zombieland’s Ruben Fleischer to direct.

Pascal says, “Well, Ruben is a very talented, ironic, funny guy. He did a great job with Zombieland, so when you think of that mixed with Venom, I think that tells you what it should be.”

The duo have also been talking about where the Spider-Man sequel fits into the MCU timeline. The sequel will arrive in 2020, two months after Avengers 4. But, like Spider-Man: Homecoming, – which, to quote Feige picks up “right after Peter’s adventures in [Captain America:] Civil War” – the events of the Homecoming sequel will pick up immediately where the fourth Avengers film leaves off.

“What I think we should focus on is this Spider-Man who started in Civil War and then has this movie, and then will be in the Avengers movie. And we are starting now the next one which will start a few minutes after Avengers 4 wraps as a story,” Pascal reveals.

In the meantime, Pascal and Feige both agree that there are still plenty of surprises left for audiences to discover in this highly anticipated Spider-Man film. Despite a batch of released footage that seems to have already shared a lot with audiences, Pascal tells us: “Oh, there’s really big surprises. This is not one of those trailers that gives away the movie. In fact, we’ve watched the movie with audiences where you hear an audible [gasps].”

‘Spider-Man: Homecoming’ hits UK screens on July 5 and opens in the US on July 7.