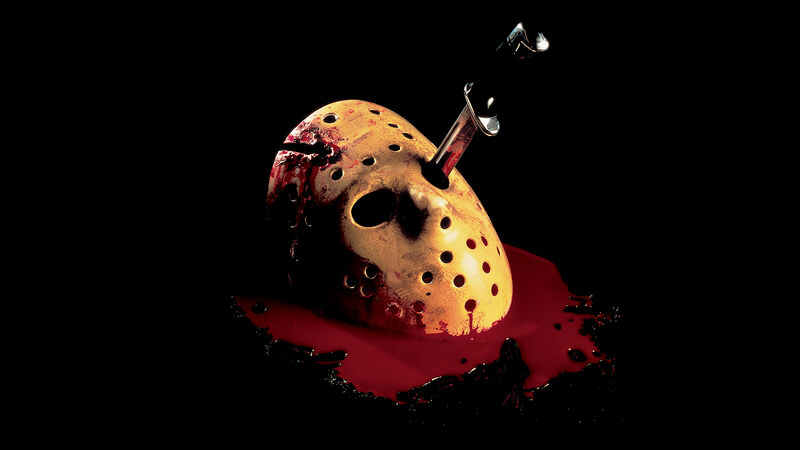 EXCLUSIVE: The ‘Friday the 13th’ Movie We Almost Got

Friday the 13th was about to experience another reboot under the name Friday the 13th Part 13. This would have been — obviously — the 13th film in the franchise and would have released on October 13th. Perfection. Well, it’s sadly not to be. Paramount pulled the plug on the reboot only six weeks away from production.

Sources have confirmed the box office failure of Rings was the biggest factor in canceling this version of the story. Paramount got cold feet after that horror franchise failed to get back off the ground. It’s a shame because Friday the 13th would have pulled in a much bigger crowd. Not to mention that perfect scheduling.

The film was going to take place in two separate time periods: 1975 and 1980. Jason would have been 12 years old in 1975. The 1975 parts were going to focus on Jason’s relationship with his parents. Yes, we would have finally seen Jason’s father, Elias Voorhees. The filmmakers wanted to cast Bette Midler as Pamela Voorhees. What a bold move! They never got to that stage, but you can tell that they wanted Jason’s parents to be big parts of the story. And we’ll get to that in a bit…

The casting was also going to lean towards more “indie-looking” girls instead of the usual bombshells that the franchise tried to strive for. Maybe the biggest piece of housecleaning was going to be a ban on any nudity. The Friday the 13th films are infamous for their gratuitous T&A, but it sounds like director Breck Eisner (The Crazies) and screenwriter Aaron Guzikowski (Prisoners) wanted to try and class the film up. Speaking of that…

It Follows Was A Big Influence

One of the most surprising notes was that the filmmakers were taking a lot of tonal influence from It Follows. It’s incredible to see how that small film has changed the landscape of horror. And honestly, it might have been for the better. It Follows is a great film (my review with Fan Contributor Travis Newton) and is definitely inspired by the classic slasher films of the 1980s. Obviously, Friday the 13th was one of those films so it’s crazy to see it take inspiration from a film it inspired.

And it Follows strange mythology was going to influence another part of Friday the 13th Part 13.

There was definitely going to be a lot of familiar beats taken from the original Friday the 13th. The main characters would have been two sisters whose parents ran Camp Crystal Lake, so they naturally were counselors during the summer. The younger sister, who was going to be a lesbian, was going to try and teach Jason how to swim. But, she got freaked out by him because of his appearance and the older sister took over. After Jason freaks out in the water, the older sister comforts him and gives him a sweet pep talk. Jason ends up kind of crushing on her but then the older sister’s boyfriend comes by on his boat. He tells the sister to bring Jason along and make him part of the group. Unfortunately, the teens take a bunch of mushrooms and get high while Jason tries to prove to the older sister he can swim. They are all too high to notice and Jason “drowns.”

This is where the story takes a very weird turn. Instead of Pamela Voorhees killing the counselors simply for vengeance’s sake, there is some kind of psychic possession that Jason uses to actually control his mother. So, that part of the story plays out pretty close to the original film minus the possession angle. Then, the movie jumps to 1980 and Jason returns and starts killing off the new batch of counselors and the survivors of Pamela’s murders. So the last part of the movie would resemble a more typical Friday the 13th film/a revamp of the first two films.

A Road Not Taken

My source is not a Friday the 13th fan, but they felt like it was a very interesting script. It sounds like this might’ve been a project that tried to reach a wider audience than just the baked-in F13 fans. There was going to be a lot of fan service in regards to the era, the storied history of the franchise, and certain characters appearing but it was definitely going to go a distinctly different route. Whether this iteration of the story or elements of it will find its way to the next version of Friday the 13th is yet to be seen. But it might end up as one of those great movies that never got made.