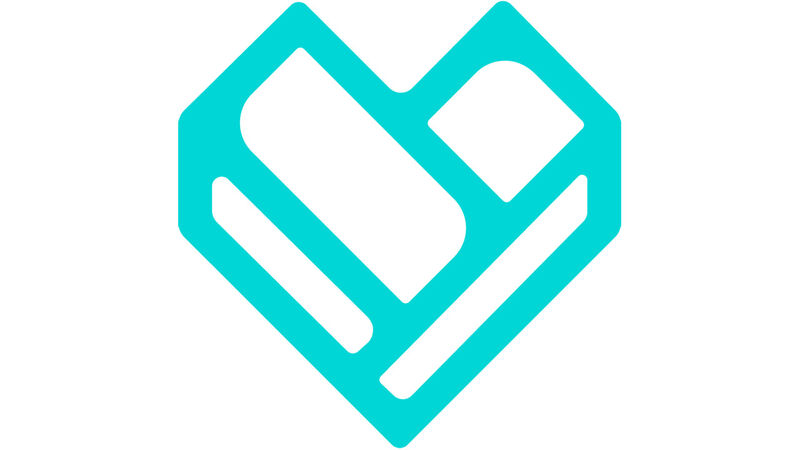 Entertainment has played a crucial role in the way America celebrates the Fourth of July for decades.

Baseball games and summer blockbuster movies are up there with barbecues and apple pie as fixtures of July 4thfestivities for many Americans.

In 2021, thanks to the rise of streaming coupled with the continued return of live events, there are more options for entertainment this Fourth of July than perhaps ever before.

Among movies, cult classic Independence Day projects to be popular choice for at-home streaming, along with The Boss Baby: Family Business (featuring the voices of Alec Baldwin, Jimmy Kimmel, Lisa Kudrow and more) leads the way among new releases.

On the live events front, Springsteen on Broadway and Kool and the Gang at the famed Hollywood Bowl are top options on the east coast and west coast respectively, with baseball games—both major league and minor league—remaining popular throughout the country.

View the interactive graphic below to get the skinny on fan choices for top streaming entertainment and the best in live events throughout the Fourth of July Weekend.