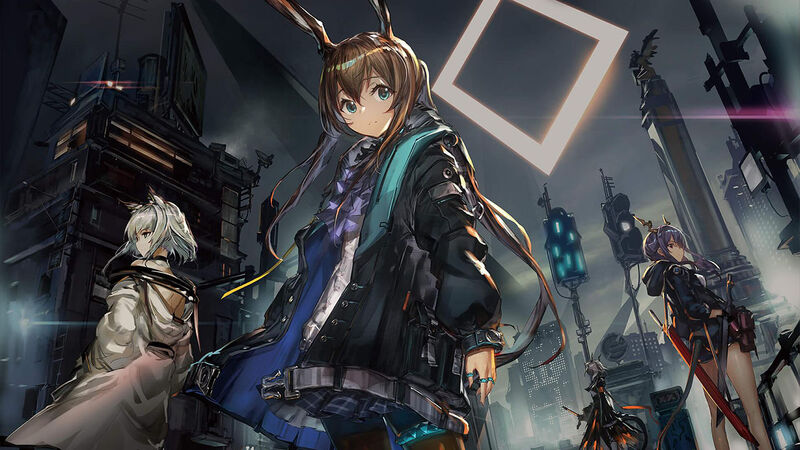 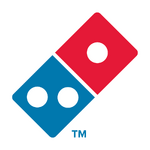 Set in a post-apocalyptic future where a mysterious illness called Oripathy has divided the citizens of the planet Terra, players in Arknights must defend Rhodes Island Pharmaceuticals Inc. from a violent militia while searching for a cure. This excellent tower defence mobile game comes with a sprawling story complete with its own lore that’s just as gripping as the action itself. Oripathy comes from a rare material called Originum, but the infection also happens to give some of the Operators special abilities in battle. But who exactly is saving Terra from the Reunion militia? That job comes down to your operators: characters with their own skills that players drop onto the map to stop hordes of enemies heading your way. A number of humanoid races populate Terra, some with their own unique skills and traits that give them the edge in battle. With eight different operator classes, let’s look at the five most essential heroes in Arknights that you need on your squad.

SilverAsh is one of the most overpowered Operators in Arknights, which means he’s an essential addition to your team. The six-star Guard has a skill called Truesilver Slash, which substantially buffs his attack stat and enables him to attack numerous enemies at once. It might lower his defence, but the larger range of his attack means most of the enemies can’t even get close to him when it’s used. Sure, it’s got a lengthy duration – but timing is crucial. Use it when facing the most intimidating elites or bosses (like Rat King or Big Adam) to make the most of its effective damage. Although he’s working with Rhodes Island, SilverAsh is the director of the wealthy Karlan Commercial and it’s rumoured that he’s only taking part in the fight to further his own mysterious schemes. Although with the cape and fur collar, SilverAsh looks like he should be part of Jon Snow’s Night’s Watch in Game of Thrones.

Every squad needs a formidable Vanguard to replenish their Deployment Points to bring other Operators onto the field – and Siege is the ideal candidate. Her second skill, Aerial Hammer, generates 3 Deployment Points while handing out some devastating damage on numerous enemies in its range. So with heavy damage and Deployment Point regeneration, the six-star Vanguard is the perfect support attacker. She’s also a natural leader who led the Glasgow gang and the group was already a well-oiled fighting squad when they arrived at Rhodes Island. Siege is an Aslan, so she has a tail and a set of lion ears, she really is a lioness in every sense of the word. Take a look at the size of her hammer, Thor and Mjolnir have got nothing on Siege!

Since Arknights is a tower defence adventure, it’s probably time to mention our favourite Operator from the Defender class, Saria. The six-star healing Defender’s third skill, Calcification, is perfect against large numbers of enemies. It continuously replenishes the health of any Operator within Saria’s three tile radius and increases the damage given by Caster Operators. Saria’s a vital member of the team if you have several casters on your squad. Saria left her role at Rhine Lab to join Rhodes Island so she could help find a cure for the pyromaniac Ifrit, whose Oripathy had begun to crystalize her internal organs. She’s a Vouivre, meaning she’s got an impressive set of horns wrapped around her silver hair. Although she carries a jet injector, she slams into her enemies with a shield for her melee attack.

One of the most lovable Operators in Arknights is obviously Exusiai. The six-star sniper even became a meme thanks to her random outburst of “Apple pie!”. Notice the halo and wings? No, Exusiai is not an angel, it’s because she’s one of the Sankta – who are all born with an angelic appearance. She’s a little bit odd but that’s why she’s lovable. Also being a formidable sniper helps too. Exusiai’s third skill Overloading Mode increases all of her attacks into five bursts, it’s wasted if used when there are no enemies approaching – but it’s a fierce attack which will almost instantly wipe out enemies with a low defence stat. And since it doesn’t use many Skill Points, it’s the best tool she has. Aside from her KRISS Vector submachine gun, of course.

Every squad needs a Caster of the Originum Arts on their team, and our top pick here has to be the six-star Eyjafjalla. She might look cute with her goat horns and ears, but she’s an expert in Volcanology, which is what her powers are based on. Her second skill Ignition is automatically activated and significantly damages a primary target, while also inflicting half of that damage on the surrounding enemies. But Eyjafjalla’s third skill is the ultimate ability in her arsenal: Volcano literally burns her enemies to ash in an extended range. It doesn’t last very long, and it also has a high Skill Point cost, but it’s the perfect weapon to beat bosses or elites.