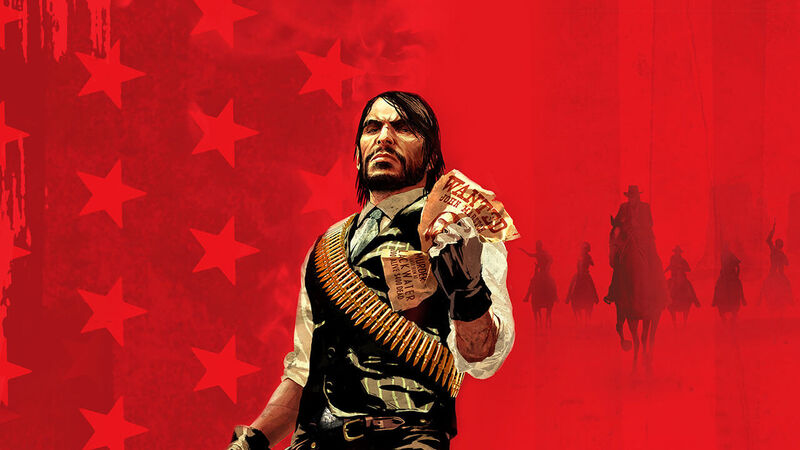 The sales numbers for Red Dead Redemption proved back in 2010 that traveling across the Old West walking in the virtual shoes of John Marston was just the glorious Western adventure gamers had been clamoring for. This single and multiplayer game earned its bestseller status through its use of a credible visual environment, memorable characters, and a gripping storyline. Not to mention the riveting side story “Undead Nightmare” DLC, which was my favorite.

Red Dead Redemption fans have been eagerly waiting for Rockstar Games to announce a sequel, and many expect just such an announcement at this year’s E3. Rumors have been circulating that the storyline will be a prequel to RDR and will have the subtitle “Legends of the West.” With the recent leak of the alleged Red Dead Redemption 2 map, the excitement for the rumored sequel has never been higher.

As we all patiently await the pre-order and release date announcement, the question arises…What five things can Rockstar Games San Diego improve with the next installment?

Let’s take John Marston beyond mountains and valleys and across canals and rivers. Although in the first game he didn’t swim, this could be a good way to add this feature to the latest story. It would give the developers room to incorporate elaborate waterfront backgrounds and dramatic aqueous audio to add to the grand environmental set pieces.

Are there any other surviving Marston family members? Did John Marston have any friends? A bestie? Playing as one of these members of the Marston clan would be a good link to the backstory of John Marston and a cool approach to take for the next game. We already got to play as his son, Jack Marston in the first game, so it makes sense to keep it in the family again in the new game. How about a female desperado for added diversity? Offer the option to play as other characters with their own backstory that would intersect with Marston’s world.

Rockstar has learned a great deal from the success of Grand Theft Auto Online, and many of these lessons can be brought over into Red Dead Redemption 2. Along with the choice of multiple characters, add co-op gaming for two or more players to roam the frontier in our own mini-calvary. Offer quarterly campaigns to keep players interested in the game and reduce the monotony of playing the same modes over and over again. Make DLC available to expand the storyline, as seen in the previous Red Dead Redemption “Myths and Mavericks‘ and “Liars and Cheats” DLC packs.

One can spend hours customizing the look of their gunslinger in Red Dead Redemption. Why not give even more options for clothing, accessories and of course weaponry? Allow the gamer to add precise detail to their weapon hardware of choice.

How awesome were the horses in RDR? What if Rockstar allowed us to own our own herd to choose from? Bartering for upgraded firearms and livestock was part of everyday life in the Wild West, and would be a great addition to Red Dead Redemption 2.

Levitating people weren’t a common sight in the Wild West. Gaming technology has vastly improved since 2010, and since the release of Red Dead Redemption, we have transitioned into a new console generation. Could this be why we have been waiting six years for a sequel? Hopefully the development team has been working on making sure the game is close to perfect. Of course the programmers won’t be able to ensure the new game is 100% bug-free, but access to modern development tools and the amount of time they have had to create the game should result in fewer misfires.