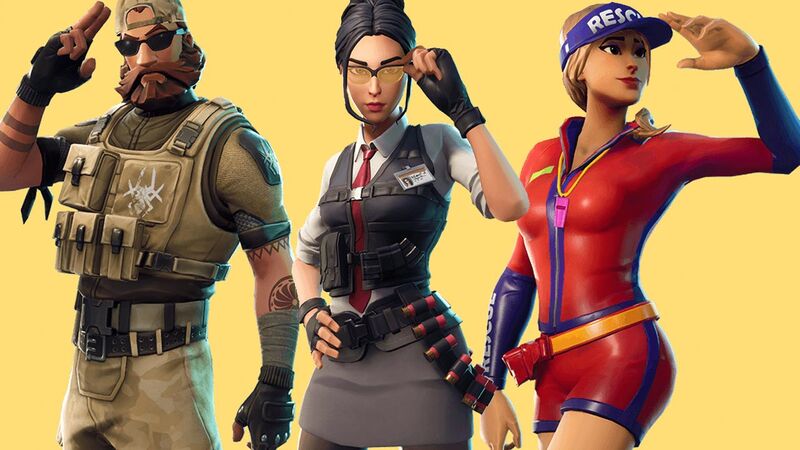 The problem with Fortnite’s limited time modes, is that they only last a limited time. Sometimes that timeframe is so short that if you don’t act quickly, you can miss out altogether. Such was the case with the Steady Storm mode.

The Steady Storm mode was introduced in Patch 5.2 on August 7, 2018 and was gone in less than two weeks. There have been 14 limited time modes in Fortnite to date, and Steady Storm was one of the good ones. It proved that only a slight adjustment, if well though-out, can dramatically change the way we play.

The Steady Storm limited time mode retains all the systems and features of your standard Battle Royale game, except for one major difference. The storm never stops charging inwards. In the standard mode, the storm’s encroachments are staggered. It gives players time to think about their movements, scavenge for resources, build, and even fight in relative safety from the storm’s devastating damage.

Steady Storm mode took away that safety blanket altogether. Over the course of 15 minutes, it constantly closed in, herding players like sheep for the eye. And to up the ante, the damage is dealt out from the start at 10 points per second. Usually the storm builds up to that kind of damage power, not reaching it until its sixth phase.

The Steady Storm limited time mode was fun, and in the end simply wasn’t around long enough. So why should Epic Games bring Steady Storm back?

There’s no word yet on whether Epic Games will bring back Steady Storm mode in an upcoming patch or not. But if the developer does, we’ll be sure to let you know.