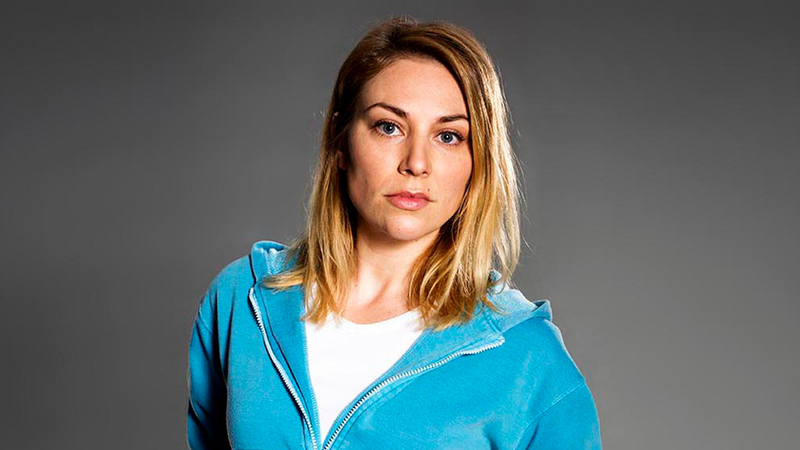 5 Shows Worth Watching on Foxtel Now

If you’re a fan of great television in Australia, no doubt you will like the Foxtel Now streaming service. It’s the more flexible, more accessible way to stream Foxtel instantly to your devices. Foxtel Now features some of the world’s largest and best rated shows.

Read on for some of the best Foxtel Now picks.

If you need an introduction to Game of Thrones, you really need to watch more television. Or read a book. Or pay attention to the news. Because a new series of Game of Thrones is one of the biggest pop culture events of the year.

Simply put, it is the epic story of warring kingdoms in Westeros and beyond. The biggest mysteries include who are the White Walkers, why is Jon Snow so important, and will author George R.R. Martin survive long enough to end the series?

After valiantly trying to keep the secret about whether or not Jon Snow (Kit Harrington) was truly dead, Season 6 of Game of Thrones was the most explosive one yet. After years of playing the game of thrones, Cersei (Lena Headey) decisively removed most of the threats to the kingdom in one fell swoop by blowing up the Great Sept of Baelor. Her victory comes at a cost to her last surviving child, Tommen (Dean-Charles Chapman). Jon Snow comes back from the dead to rally the North against the Boltons, while Daenerys (Emilia Clarke) forms an alliance and starts her crossing of the Narrow Sea.

Season 7 looks to build on Season 6’s momentum without letting up. Daenerys is finally bringing her army to Westeros’ shores and is out for blood. Cersei sits on the Iron Throne, her victory tainted by the loss of her children. Arya Stark (Maisie Williams) continues her campaign of revenge against those who killed her family. The North is finally out of Bolton control, but can it survive under Jon Snow’s leadership, or will Littlefinger (Aiden Gillen) poison Sansa Stark (Sophie Turner) against him?

As war promises to engulf Westeros once more, the question remains: Is the true war for Westeros still to come from beyond the Wall?

Catch up on Seasons 1-6 on Foxtel Now. Season 7 will be available from July 17.

What happens to professional NFL footballers when they retire? That’s the question that is at the heart of Ballers. Following the lives of former and current players, Ballers is a frank but humorous look at the realities that professional sportsmen face during their careers and beyond.

Former linebacker Spencer Strasmore (Dwayne “The Rock” Johnson) is now a financial advisor. In between struggling with his own fears about the effects of injuries sustained in his career, Spencer must also deal with the fact that he was only hired due to his access to high-profile stars. Recently retired from the game, Charles Greane (Omar Miller) finds work in a car dealership but wonders if he retired too early.

Surrounded by family, friends, and hangers-on, they must now find their place in the world. After so long living in the world of professional football, can they carve out new lives for themselves? Or do they even want to?

Friendships and relationships are put to the test as the harsh realities of a relatively short professional career crash headlong into the world of fast cars, women, and seemingly endless money.

Catch up on Seasons 1 and 2 on Foxtel Now. Season 3 will be available from July 24.

Veep is the brainchild of Armando Iannucci, creator of the sitcom The Thick of It and the man who gave us the foul-mouthed Malcolm Tucker played by Peter Capaldi. Veep continues Iannucci’s trend of hard-hitting political satire, this time focusing on American politics.

Full of sarcasm, Veep is also known for its colourful insults and constant swearing. Veep’s usage of curse words can been considered an artform in its own right.

Selina Meyer (Julia Louis-Dreyfus) is the Vice-President of the United States. She faces the daily struggle to remain relevant in a constantly changing political landscape. Among her most challenging problems? Personal crises, political incidents, and her dysfunctional personal staff. Some days, it feels like she cannot catch a break.

Watch all seasons of Veep on Foxtel Now.

Girls follows four friends as they navigate their lives “one mistake at a time,” finding direction, purpose, and happiness. The lovable if not exactly likeable ladies attempt to conquer New York City with their tongue-in-cheek humour and cringe comedy.

Created and starring Lena Dunham, Girls is also notable for introducing the world to Adam Driver, who would go on to kill just about everybody’s favourite space smuggler, Han Solo.

Dunham is aspiring writer Hannah Horvath, who learns about life the hard way when her parents stop financially supporting her. Narcissistic and immature, Hannah has to overcome her laziness if she wants to find success. Hannah’s best friend, Marnie (Allison Williams) is an art gallery assistant who dreams of a music career. Free-spirited and impulsive Jessa (Jemima Kirke), is a citizen of the world who struggles with drug addictions. Jessa’s cousin, Shoshanna (Zosia Mamet), is a naive and innocent girl embarrassed that she is still a virgin.

The series follows the titular girls as they go from young women into full blown adults. The path is not easy as they each face their own personal demons and external crises. Love triangles, betrayals, and misunderstandings are just the tip of the iceberg. Girls is a realistic look at four immature, flawed friends as they try to sort out their lives.

Watch all seasons of Girls instantly on Foxtel Now.

Wentworth is the celebrated reimagining of the classic soap opera Prisoner. The series focuses on the lives of the inmates and staff as they struggle to survive in the eponymous Wentworth Prison.

Bea Smith (Danielle Cormack) is sent to prison for the attempted murder of her violent, rapist husband. She soon finds herself in the middle of a war between the prison’s two rival gangs, led by Franky Doyle (Nicole da Silva) and Jacs Holt (Kris McQuade). Bea must learn to survive the prison’s complex society. She soon learns that the only person she can truly trust is herself, but ever-shifting alliances are a way of life.

It is not just the inmates that Bea has to worry about. The staff of Wentworth, including Governor Joan Ferguson (Pamela Rabe) and Vera Bennett (Kate Atkinson) have their own schemes afoot. They are more than willing to use the prisoners under their care to achieve their own goals, believing that they have all the power.

Watch all seasons of Wentworth on Foxtel Now.