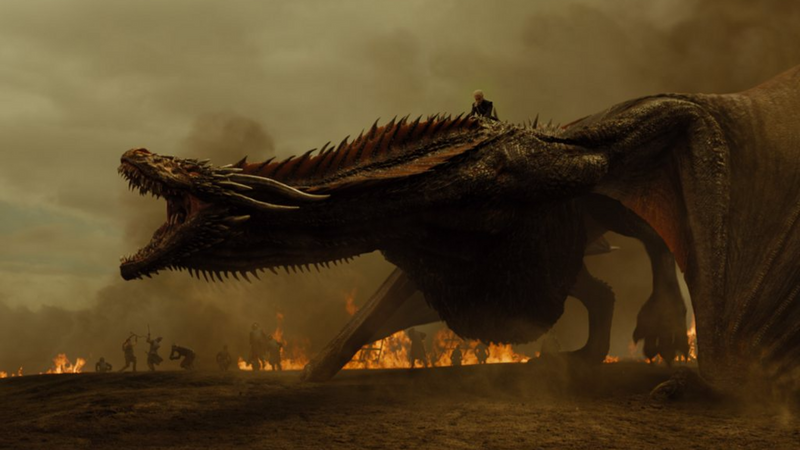 SPOILER ALERT: Warning, this article contains spoilers from the Season 7, Episode 4 of Game of Thrones, entitled The Spoils of War. Proceed at your own risk.

The fourth episode of Game Of Thrones Season 7, titled The Spoils Of War, set the internet on fire. Littlefinger got a smackdown from the Three Eyed Raven, and Dany rode a dragon into the loot train battle a.k.a. the battle of lost horses. Between Dickon jokes and a cliffhanger ending, unpacking The Spoils Of War requires taking a look at some of the most important dialogue in the episode.

Petyr ‘Littlefinger’ Baelish has been creeping everyone out since Season 1. After years of waiting for someone to creep him out in equal measure, Bran proved to be the only one who can do it. Littlefinger tries to bond with Bran, but the Three-Eyed Raven calls bullsh-t and exposes himself.

Bran doesn’t reveal he’s the Three-Eyed Raven, but unsettles Littlefinger. When Bran came home, Winterfell was in a state of chaos. Is Bran using Littlefinger’s words against him as a way of letting him know the House Of Stark will win? In Season 3 Episode 6 “The Climb,” Littlefinger said those exact words to Varys while discussing the Five Kingdoms in a private space:

Lord Varys: I did what I did for the good of the realm.

Petyr ‘Littlefinger’ Baelish: The realm. Do you know what the realm is? It’s the thousand blades of Aegon’s enemies, a story we agree to tell each other over and over, until we forget that it’s a lie.

Lord Varys: But what do we have left, once we abandon the lie? Chaos? A gaping pit waiting to swallow us all.

Petyr ‘Littlefinger’ Baelish: Chaos isn’t a pit. Chaos is a ladder. Many who try to climb it fail and never get to try again. The fall breaks them. And some, are given a chance to climb. They refuse, they cling to the realm or the gods or love. Illusions. Only the ladder is real. The climb is all there is.

Jon is getting ready to mine Dragonglass to fight White Walkers and the Army Of The Dead, but Mother Of Dragons remains focused on the throne. She wants to decimate the Lannister army with a surprise dragon attack, and Jon has an opinion about it.

“I never thought that dragons would exist again. No one did. The people who follow you know that you made something impossible happen. Maybe that helps them believe that you can make other impossible things happen. Build a world that’s different from the sh-t one they’ve always known. But. . .

Clearly, the King In The North and the Mother Of Dragons have different ideas about what’s best for Westeros.

Hashtag awkward. As far as unexpected reunions with old friends go, Theon Greyjoy is a sub-optimal surprise. Jon can’t ignore that he helped Sansa escape Ramsay, despite his betrayals in the past. With only mild intimidation, Jon sees how quickly Theon becomes Reek.

Theon tells Jon he came to see the queen, and Jon replies “The Queen is gone.” This is his first referral to Danaerys as Queen, and the King In The North said it to another Northerner. Maybe Jon will bend his knee, if it means a united front against the Night King.

One Word To Burn Them All

As we mourn every single horse lost in the loot train battle, we’ll also spend the next week wondering if Drogon will survive the anti-dragon bolt in his wing, and if Bronn was successful in saving Jamie Lannister from Drogon’s fire-breath.

Meanwhile, back at King’s Landing, Cersei is determined to rule Westeros and waits for her army to bring her gold.

While the loot did make it back to Kings Landing, the loot train battle was lost, and possibly her beloved brother. Cersei’s grip on Westeros is not as tight as she thinks.

What is the fate of Drogon? Does Littlefinger perceive Bran as a threat? Will Jon bend his knee to Daenerys? Does Jaime survive? How will Cersei handle Jaime’s defeat? Let us know your favorite lines from “The Spoils Of War” and all your predictions at @getfandom. 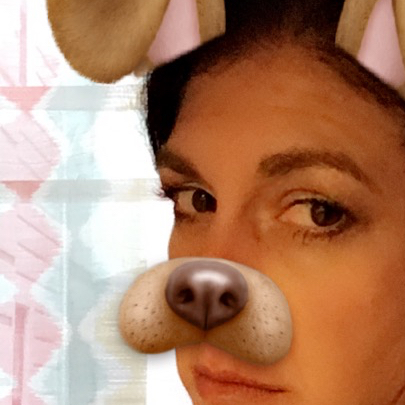 Corey Denis
N1b2
Corey lives in San Francisco, where she enjoys teaching herself Dothraki & playing too much Hearthstone.