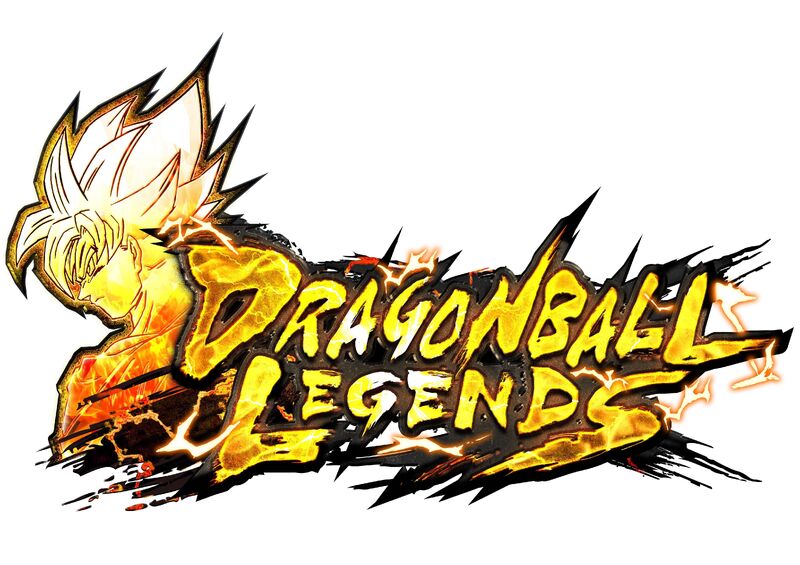 We’re only one day into GDC and we already have our first juicy announcement. Taking to the stage during Google’s Developer Conference, Bandai Namco revealed that it’s bringing a fully 3D online Dragon Ball fighter to mobile.

Entitled Dragon Ball Legends, this new portable punch ’em up sees players duking it out as a range of beloved fighters from the anime, with Goku, Frieza, Nappa and Piccolo announced so far.

Using the recently announced Google Cloud Platform tech, Bandai’s latest promises to let players take on rivals across the globe. Where most MMOs split the playerbase into region-specific servers, this new cloud-based approach promises to offer fighters lag-free anime action on the go. The team promises that players will be able to take on other fighters around the globe, raising the stakes of brawling bragging rights for Dragon Ball fans everywhere.

While that may sound a bit suspect, Bandai showed off the tech by pitting one of its developers in the San Francisco auditorium against a Japanese colleague.

Combat looked surprisingly cinematic for a mobile gaming, with each player tapping different equippable cards in order to unleash impressive looking combos on their unsuspecting foes.

At the moment, the nuances of the combat are still a mystery, but as the fight unfolded, the dev in the auditorium managed to pull off a screen-filling attacking, powered up Goku to Saiyan form and bombarding his opponents’ Frieza with a deadly power ball.

The visual fidelity and overall production value was extremely impressive for a mobile game. While few details about the roster and modes are still being kept tightly under wraps, we will be going hands-on tomorrow so expect a deeper look at Dragon Ball Legends then, but based on what we’ve seen so far — this looks like a surprisingly well crafted portable fighter.