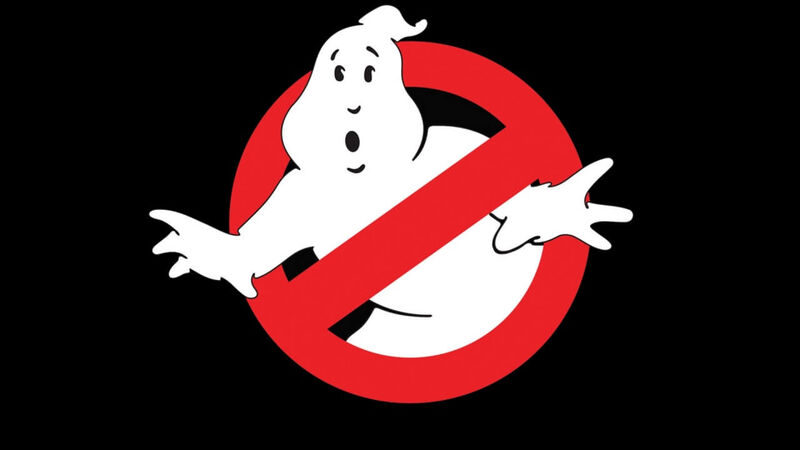 ‘Ghostbusters’ Trailer: The Good, the Bad, and the Slimy

After what seems like forever, we are getting a new Ghostbusters movie; a reboot from Paul Feig (Bridesmaids, Spy) starring Kristen Wiig, Melissa McCarthy, Kate McKinnon, and Leslie Jones. Before we get into it, let’s watch the trailer:

There’s a lot to talk about in this first look, and I think we can break it into three categories…

I’m sure we’ll be seeing another trailer fairly soon for this, so let’s hope that one does a better job of selling this reboot. Ghostbusters opens on July 15.