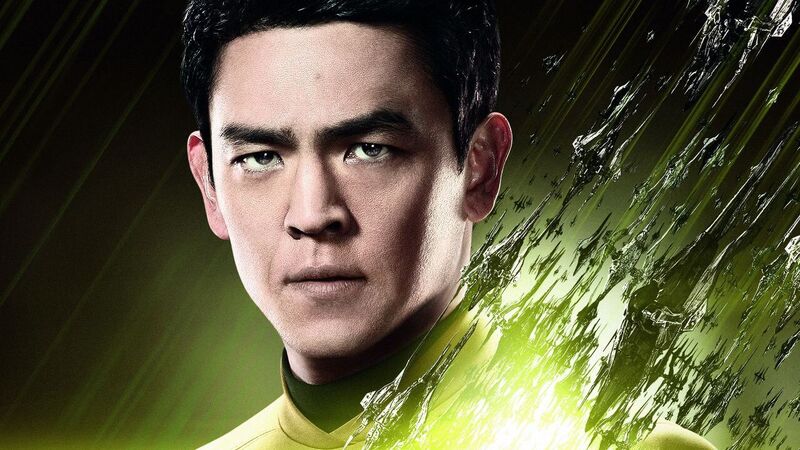 UPDATE: Apparently, George Takei isn’t exactly thrilled about the news that Hikaru Sulu will be a gay character in the new Star Trek film. He says that he talked to the filmmakers about this prospect and asked them to create a brand new character in order to introduce homosexuality into the Star Trek universe. It’s a bummer that Takei feels this way, but if I want to get extra nerdy here, this is a version of Sulu from an alternate reality and not the version that Takei played. That iteration of Sulu will remain straight, I’m sure, so I don’t really see the issue here. Anyways, the original article is below.

One of the greatest aspects of the Star Trek universe is the idea that the United Federation of Planets is an incredibly tolerant and accepting society. Races and nationalities from every walk of life were welcomed and the culture of the Federation was always one of the most idealized in the genre of science fiction. However, the Star Trek shows and movies have never really illuminated what that meant for the gay community. Homosexuality was often left unmentioned in shows and films, particularly with any prominent characters. Until today.

Reports are swirling today that Hikaru Sulu is being recognized as a gay character in Star Trek Beyond. How big of a spotlight this will get I don’t know, though you might expect a very off-handed and casual scene that reveals his sexual orientation. The decision to make Sulu gay is an obvious nod to George Takei, the actor who originally played Sulu in the first television series. Takei came out of the closet some years ago, and has been a strong voice in the LGBTQ community — he and his husband were even the first gay couple granted a marriage license in California — so it’s pretty cool to see the character he originated now reflect Takei.

Of course, this decision could only apply to the Kelvinverse version of Sulu. Whether this will have any affect on the main canon version of the character remains to be seen. Hopefully, that will be clarified, as it would be appropriate to make Takei’s version of the character gay as well, but there’s canon material that prevents such a call, with his character having some history with women, though who’s to say what retcons might be possible? Regardless, it’s great to see such a progressive outlook become an official part of the most progressive sci-fi future in all of fandom. I hope we’ll see more advancements in popular fiction occurring as the years go on.

Now comes the big question: who’s the lucky guy that gets to be romantically involved with the pilot of the Enterprise? That’s a hell of a catch. I hope to find out when the film releases on July 22.