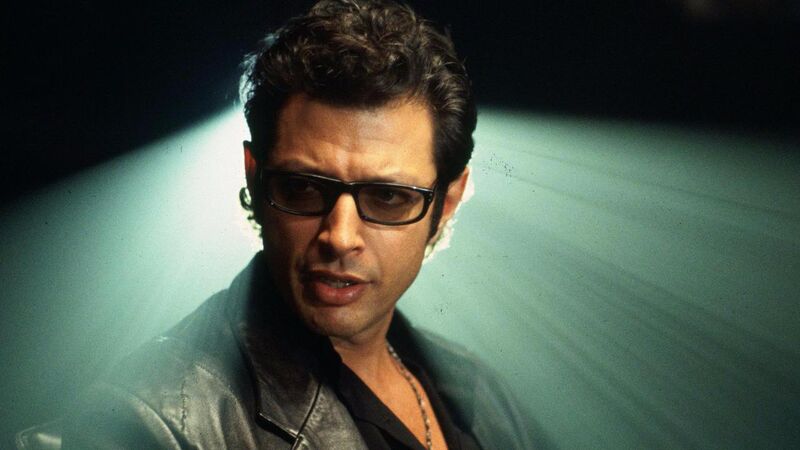 Jeff Goldblum is returning to the world of Jurassic Park once again in the sequel to Jurassic World. To celebrate, here are a few of his best lines as Dr. Ian Malcolm.

The most quoted line from Dr. Malcolm by far. As he explains to John Hammond how dangerous his dinosaur experiment is, he drops this philosophical truth bomb that ends up being the theme of the entire series.

“Yeah, but your scientists were so preoccupied with whether or not they could that they didn’t stop to think if they should.”

Another piece of necessary truth coming for the good doctor.

“Now eventually you do plan to have dinosaurs on your dinosaur tour, right?”

No one knows how to needle you like Ian Malcolm. He’s constantly giving John Hammond grief, and when they go on the official tour of the park and no dinosaurs show up, you bet he’s got some shade to throw. #savage

When the team comes across a sick triceratops, they also come across a big mound of dino droppings. Ian makes the most obvious of statements in the way only Jeff Goldblum could.

One of the funniest lines of the film. It was so good that Jeff Goldblum said it again in Independence Day.

“Yeah, but John, if the Pirates of the Caribbean breaks down, the pirates don’t eat the tourists!”

A nice little Disney nod that also offers another bit of levity from all the horror of Jurassic Park. Ian Malcolm is always good for that.

This laugh is one of the best things cinema has ever produced. It’s so beloved that someone has even made a dance remix centered around it. You can watch that above and thank me later.