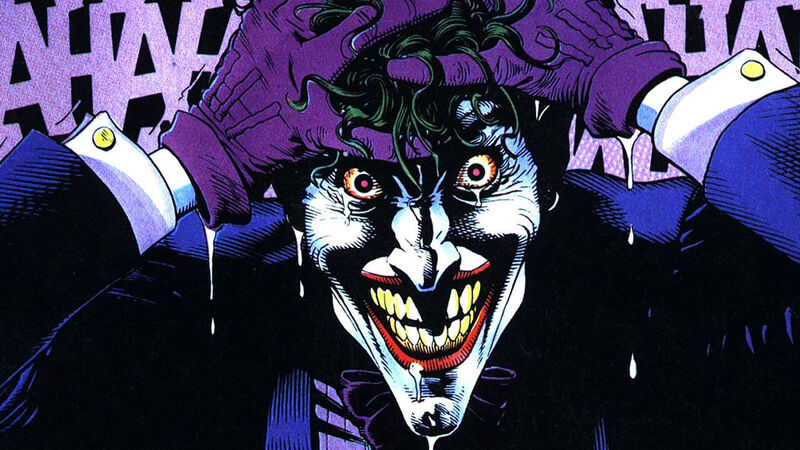 ‘The Killing Joke’ Will Be Rated R

It took a long time, but it’s finally happened. Alan Moore and Brian Bolland’s The Killing Joke is being adapted into a DC animated feature. Fans have wondered what this might mean when it comes to the film’s content; The Killing Joke is a particularly brutal and vicious tale that skews towards genuine horror more than it does heroism. Would Warner Bros./DC let the animators completely mine the source material, regardless of its potentially offensive nature?

The answer looks to be a resounding, “Yes.” The MPAA has given The Killing Joke an R-rating. Warners Bros. Animation said that they allowed the filmmakers total freedom when it came to how they would approach the adaptation, and told the production not to worry about whatever the eventual rating was.

This marks another DC project that is diving into the R-rated deep end. The extended cut of Batman v Superman: Dawn of Justice will be R-rated, and David Ayer has already started campaigning for an R-rated Suicide Squad sequel. Is this part of DC’s marketing strategy when it comes to battling Marvel? To make their movies look more “adult” and “serious”? It’s a tactic that will certainly play to hardcore fans, but will it be able to rope in general audiences as well? The response to Batman v Superman: Dawn of Justice would seem to imply otherwise.

Regardless, The Killing Joke‘s rating should assuage any fans who were worried about the film taking things lightly. It sounds like the depravity and fatalism of the Alan Moore tale will be all too present. An R-rating is appropriate for a story like The Killing Joke, but let us hope this doesn’t become a recurring trend in their superhero endeavors. Not everything needs to be grim, dark, or serious. DC needs to know when that kind of approach is necessary and when it isn’t. No one wants to see a glum Flash movie.